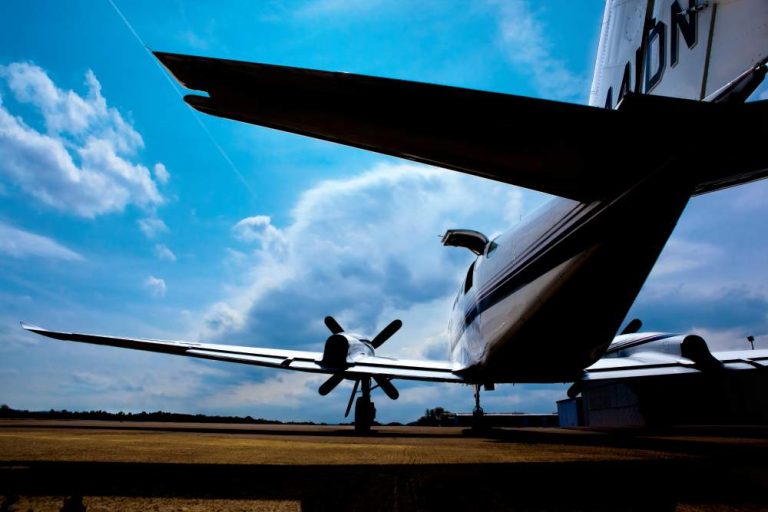 Easy access to Interstate 65 and State Route 840 are providing fast lanes to success for distribution and logistics firms based in Maury County as well as companies with transportation needs. More than 50 percent of the total U.S. population lives within a one-day drive of Maury County, and the south-central Tennessee county is within a 4-hour drive of major markets like Memphis, Atlanta, Louisville, Lexington, Huntsville, Birmingham and Chattanooga. Class I rail service is available via CSX, and the county is within a 40-minute drive to both the Port of Nashville and the Nashville International Airport.

“We recently finished hangar upgrades and repositioned and repaved the taxiway as we continue to accommodate larger airplanes,” says Paul Turner, director of Maury County Regional Airport. “The airport is also open 24 hours and has on-site car rentals and limo service.”

“The city also made intersection improvements where some of our highest traffic volumes exist,” says Jennifer Moody, Columbia assistant city manager. “We spent $1.6 million in highway administration funding at the intersection of James Campbell Boulevard and Trotwood Avenue, and a new traffic signal was installed in the northern part of Columbia on U.S. Highway 31 at Spring Meade Boulevard near Spring Hill High School.”

Another new traffic light was installed on U.S. Highway 31 at Carter’s Creek Pike near Northpointe Industrial Park, Moody adds, and talks are ongoing to improve the city’s West Seventh Street corridor from High Street to the split at Hastings Street.

“The West 7th Street project is part of an ongoing effort to revitalize downtown Columbia, to better showcase our historic tourism and commercial significance at sites like the James K. Polk Home, Maury County Visitors Center and the Memorial Building,” Moody says. “The entire West 7th Street project isn’t funded yet, but we are aggressive in the applying stages. A lot is happening these days in Columbia with regard to transportation.”

Quite a lot is happening in Spring Hill, too, including work along Beechcroft Road, where General Motors suppliers Comprehensive Logistics Co. Inc. and Magna International are constructing facilities to eventually serve the large automaker. Plans include widening Beechcroft Road to three lanes along 3,000 feet of frontage that those two companies occupy just east of Cleburne Road.

Lay says there are also future plans to eventually extend Saturn Parkway to perhaps Carters Creek Pike to provide a better western access to potential industry, but that proposal is years down the road.

“Other current and recent projects include a December 2014 ribbon cutting that opened Reserve Boulevard to fully extend between Kedron Road and Port Royal Road, and we also optimized all traffic signals on Main Street resulting in a 23 percent increase in travel time efficiency from the south end of Spring Hill to the north end during morning peak traffic,” he says.

Spring Hill also plans to widen Duplex Road in 2016-2017 and make future upgrades to Buckner Lane, while continuing to study Buckner Road’s potential for extending to an eventual interchange on I-65 as well as a possible addition of another entrance to The Crossings of Spring Hill mall, where a new movie theater is set to open.

“Spring Hill is really growing, now with about 33,000 residents, and with that growth comes the challenge of moving people from here to there,” Lay says. “Transportation is a critical component of what city planners must tackle.”