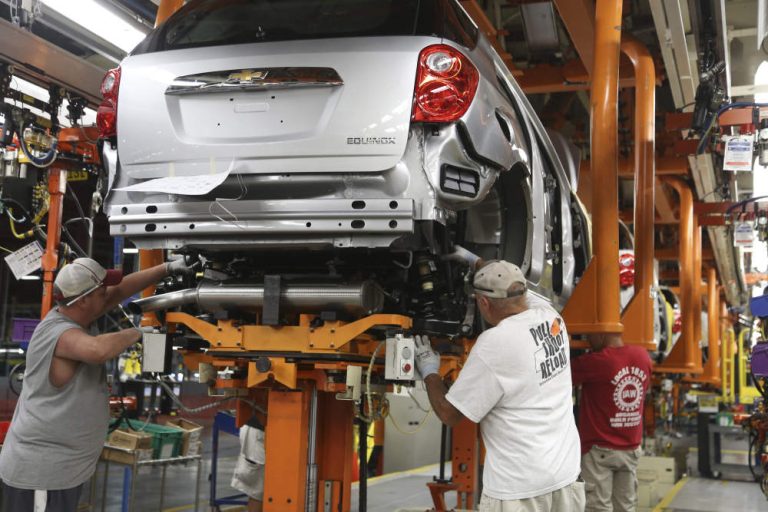 Travis Groth says when it comes to transportation infrastructure, Maury County is a Goldilocks community. Everything is just right. About 80 percent of U.S. markets can be reached within a day’s drive from Maury County. That includes a less than one-hour drive to Nashville.

“Maury County has direct connections to Interstate 65 and Interstate 840 that link to I-24 and I-40, plus there is Saturn Parkway and four-lane U.S. highways 31, 43 and 431 that all work together to make Maury County a natural choice for companies needing service to the Southeast and the rest of the nation,” says Groth, Director of Economic Development for the Maury County Chamber and Economic Alliance. “For logistics and distribution companies, we have excellent highway infrastructure.”

Maury County is also served by Class I rail carrier CSX along with the short-line Tennessee Southern Railroad. The Port of Florence, Ala., is within a 90-minute drive for companies looking to utilize barge service along the Tennessee River and eventually the Mississippi River.

Maury County’s transportation assets have attracted a number of distribution and logistics projects. In 2016, Ryder Supply Chain Solutions announced a $16.5 million expansion of its Spring Hill operations to increase its commercial fleet as well as double its warehousing operations from 300,000 to 600,000 square feet. Ryder provides trucking services to the nearby General Motors Spring Hill Manufacturing plant that produces V-8 truck engines along with the 2017 Cadillac XT5 and 2017 GMC Acadia large crossover vehicles.

Also serving the transportation needs of the community is Maury County Regional Airport, which underwent a $3.3 million renovation in 2016. One of the biggest undertakings was resituating the taxiway, which now allows the airport to accommodate larger aircraft such as DC-9s.

“We also replaced all taxiway lights with LED lighting, and our tarmac was resurfaced in front of the hangars and terminal building,” says Paul Turner, manager of Maury County Regional Airport. “In addition, we upgraded security around our perimeter fencing, and cameras have been placed all around the airport. It’s a very safe facility.”

Maury County Regional is a general aviation airport with 34 aircraft based there. Three additional corporate hangars are being built in 2017. Area companies that use the airport include Dairy Queen, General Motors, Hobby Lobby, JCPenney, Robinette Trucking and Tennessee Aluminum.

“We also have a rental plane that pilots can rent for pleasure and small trips, and a Vanderbilt LifeFlight helicopter is based here,” Turner says. “Adjacent to our property are two industrial parks, so we’re getting more and more corporate clients all the time. We have an avionics shop with a full-time mechanic on site, and our airport prides itself on good customer service. I’m here seven days a week to make sure everything runs right.”