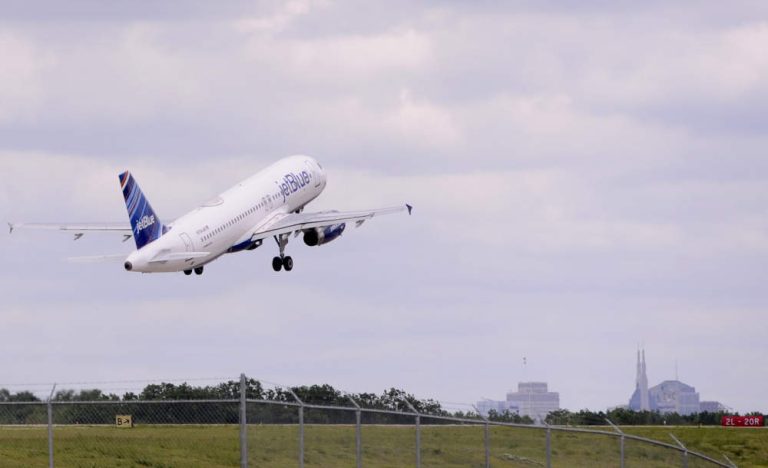 “Transportation is a key reason why several of those companies chose Maury County,” he says.

Groth says Maury County is blessed with a top location in the central United States, including being within an hour’s drive of downtown Nashville and the Nashville International Airport.

“We have a great local highway system with I-65 and highways 396, 31, 43, 431, 50 and 7, along with close proximity to State Route 840,” he says. “Truckers and motorists can get to places in all directions on outstanding highways that are well maintained.”

Also contributing to the excellent transportation network is rail service, with CSX in the northern part of Maury County, and Tennessee Southern in the southern portion. Easy access to rail played a major role in landing two recent manufacturing projects to Maury County.

UST Inc., a subsidiary of Italian-based Gruppo Concorde, is constructing an $80 million porcelain tile manufacturing plant in Mount Pleasant because the company will have convenient access to rail, Groth says. And Canadian-based metal processor and distributor Samuel, Son & Co. Ltd. chose Maury County, in part, because of rail access.

“Rail service sites are getting harder to find in Middle Tennessee, but Maury County still has several, along with available land in three industrial parks and a development in Spring Hill,” Groth says.

Another positive aspect of transportation in Maury County is that Tennessee Southern rail, along with U.S. Highway 43, connect directly with the Port of Florence (Ala.) for companies that want to ship long distances by barge, Groth says.

Trucking transportation giant Ryder Supply Chain Solutions announced in August 2015 that it will invest $16.5 million to expand its warehouse and transportation operation in Spring Hill. Ryder provides hauling services to the General Motors Spring Hill assembly plant that produces the next-generation Cadillac SRX and a variety of engines.

Ryder officials say they will double the existing Spring Hill warehouse from 300,000 square feet to 600,000 square feet, and quadruple its local workforce from 200 to more than 800 over the next five years.

“We have served Spring Hill for decades, and business is growing in this market,” says Steve Sensing, president of Ryder Supply Chain Solutions. “The area is flush with talent enabling us to meet our customers’ logistics needs.”

Maury County is served by Maury County Regional Airport, which in 2015 underwent $3.3 million in improvements to relocate its taxiway, add new LED lighting and striping, and upgrade its drainage system.

“It looks like a new airport,” says Paul Turner, director of Maury County Regional Airport. “Our rental hangars are full, and our 6,000-foot runway allows us to land DC-9s, which are the same size as Southwest commercial jets.”

Turner says the airport keeps its fuel prices low, which attracts many pilots who fly out of other airports in Tennessee, as well as nationally.

“I’m proud of our facility,” Turner says. “The military uses our airport, as well as companies like GM, JCPenney and Hobby Lobby. We are very busy and like it that way.”