Antebellum homes, outdoor recreation and wineries are all part of the charm that draws visitors to Maury County and make it a coveted place to live. 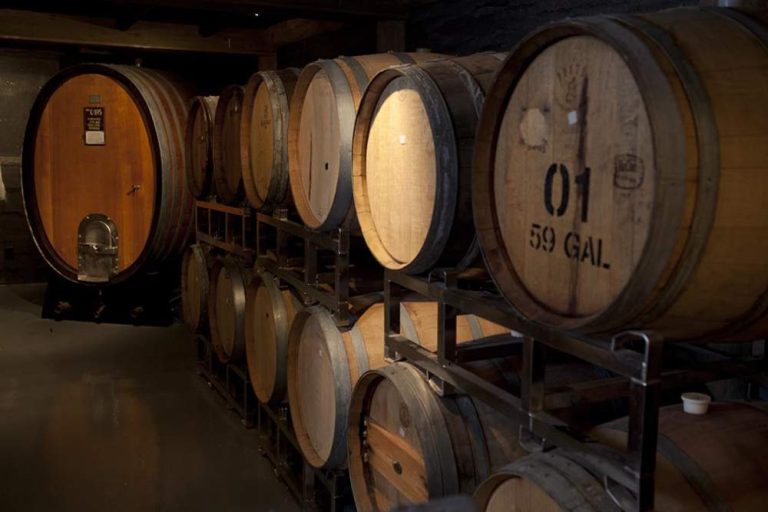 When Becky Leifheit and her husband moved to Maury County from Illinois in 2007, they were immediately impressed by the area’s Southern hospitality and hometown charm.

“Maury County offers so much as far as music and the arts, and I like its label as the Antebellum Homes Capital of Tennessee,” Leifheit says. “Other than the White House, Maury County has the only existing home that was a residence of our nation’s 11th president James K. Polk, plus there are other impressive antebellum sites to tour such as The Athenaeum, Elm Springs and Rippavilla Plantation.”

Leifheit became so enamored with what Maury County has to offer that she went to work for the Maury County Convention & Visitors Bureau, and today serves as assistant director and group tour coordinator. She spends much of her time helping plan and publicize annual festivals in the community, including the two-day Southern Fried Festival in late September on the public square in downtown Columbia, the Mid-South Barbecue Festival in Mount Pleasant each October and the October Country Ham Festival in Spring Hill.

In addition to its rich culture and character, Maury County offers a low cost of living, affordable housing, top-notch health care and strong schools. It is also a destination for residents and tourists who enjoy outdoor activities and escapes, with numerous recreational draws such as Southport Saltpeter Cave for caving, Stillhouse Hollow Falls for hiking and Williamsport Lakes, which offers four individual lakes perfect for fishing for largemouth bass, bluegill, sunfish and blue catfish.

“We have a beautiful Riverwalk Park for lunchtime or after-work walks along the downtown area in Columbia, while the scenic Duck River has several access points for canoeing and kayaking,” says Al Ray, director of Maury County Parks & Recreation. “Chickasaw Trace Park has a well-maintained and difficult 8.5-mile mountain biking trail that many bikers tell me is the best they’ve ever ridden.”

Maury County Park recently opened a 1-mile nature trail that has become so popular there are plans to link it to an existing 1.5-mile paved walking trail, Ray says.

“A total of 477 acres of excellent land has been acquired adjacent to Iron Bridge Road in the eastern part of Maury County that will eventually allow more points of access to the Duck River as well as establish campsites,” he says. “We will also work with the Tennessee Wildlife Resources Agency to eventually construct an environmental education center on that land, detailing the importance of the Duck River.”

Fruits of the Vine

“We like to cross-promote and get wine enthusiasts to visit all three of us in Hampshire, utilizing the same successful cross-promotional technique used in the California Napa Valley that says what’s good for one is good for everyone,” says Jim Odom, who owns Natchez Hills Vineyard with his wife Karen. “We sell from our taste-testing room and feature varieties such as Natchez Hills Vineyard Merlot, Riesling, a Symphony Sauvignon and a Harmony Sweet,” he says. “A lot of couples get married at our vineyard as well.”

Amber Falls Winery will release the President’s Choice Syrah in 2014, which will complete a three-part wine release series that took place in honor of President James K. Polk. Two new wines were released in November 2013 at the Special Presidential Wine Tasting, with a portion of the proceeds benefiting restoration and maintenance of the Polk Home in Columbia.