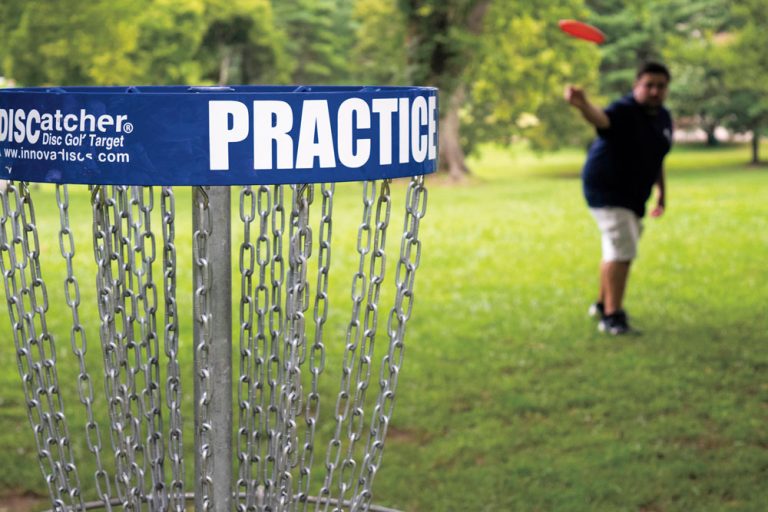 Columbia / Courtesy of City of Columbia Parks and Recreation

Outdoor recreation is on a roll in Maury County, whether it’s rolling down the river or rolling along the highway (or trail). The area’s scenic beauty combined with a temperate climate make it an ideal playground for boaters, paddlers, cyclists, hikers and nature lovers who want to get out and go, go, go.

“This is just a beautiful place to be,” says Thomas Kenney, parks & recreation director for the city of Mount Pleasant. “There is always something for people to enjoy doing outside.”

That list begins on the water, with a variety of rivers and lakes providing ample recreational opportunities. The 270-mile Duck River slices through Maury County, providing boaters with picturesque views of steep rock cliffs and forested banks, including a section within Maury County that has been designated a State Scenic River. According to the Tennessee Department of Environment and Conservation, the Duck River contains more than 500 species of aquatic plants, fish and invertebrates.

In addition, the Williamsport Lakes Wildlife Management Area is a favored spot for anglers, with six lakes ranging in size from 12 to 80 acres. Bait and tackle are sold on site, and boat rentals are available as well.

One of the most popular outdoor activities in Maury County is cycling. In fact, there are times when you are likely to see more bicycles than cars on the area’s backroads, says Duane Leach, president of the Columbia Cycling Club.

“Our roads are all nicely paved, and there are very few cars on them compared to a lot of other places,” Leach says. “We’ll do a Saturday morning ride on the backroads, and we might see only four or five cars over 50 miles. A bicycle is a perfect way see the countryside around here.”

Even more of the countryside can be seen for cyclists and walkers who like to venture off the road. Chickasaw Trace Park has a 9-mile loop trail around the perimeter of the park that is used by both bikers and hikers.

“It’s one of the more popular trails in Tennessee,” Leach says. “Every weekend, there are people on that trail from as far as 200 miles away.”

The ever-present Duck River borders the western edge of Chickasaw Trace Park, offering additional scenery (along with boating and fishing opportunities). “There are scenic places all along the Duck River and Knob Creek,” Leach says. “There are bamboo forests, and hills and ravines that we ride along. It has some challenges that mountain bikers like, but runners like it, too.”

Some of the best views in Maury County for hikes can be found along the Cheeks Bend Bluff trail, a 2-mile route that ends on a cliff high above the Duck River. “It’s a deep drop from the cliff’s edge to the river, and the view is really nice up there,” Leach says.

Another picturesque hiking trail can be found at Stillhouse Hollow Falls, a 90-acre state natural area. And there is a little bit of everything at the 12,800-acre Yanahli Wildlife Management Area. Located within the Duck River watershed, the Yanahli WMA has spots for hiking, biking, fishing, hunting and horseback riding.

The Perks of Parks

Outdoor fun also can be found closer to home in Maury County, as communities throughout the area boast stellar parks that they are constantly improving. For example, the city of Columbia recently completed a $6 million expansion to Ridley Park, adding seven lighted athletic fields and approximately 500 parking spots.

Kenney became Mount Pleasant’s first full-time parks director when he was hired in 2016, and he already has established a number of new outdoor programs, including a summer camp for children in grades 7 through 12. There also are plans to build a splash pad next to the community center in Veterans Park, and establish a community garden in Gardenia-Clark Park. In addition, Kenney helped start a running/walking club that takes various routes through the city and surrounding area.

“We’re taking people who are used to just walking on tracks, and getting them out on the road,” Kenney says. “We’ll go past front porches and people will wave to us. It’s all about being outside and having a good time.”