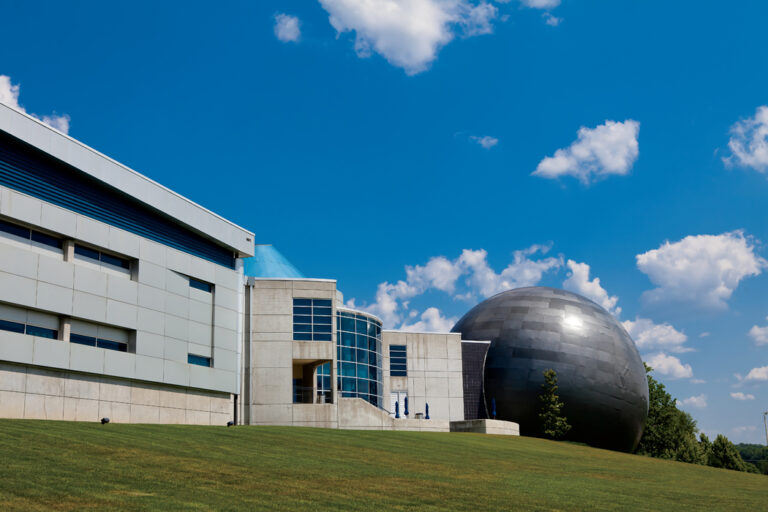 The opening of Freed-Hardeman University|Dickson at The Renaissance Center in Fall 2014 fulfilled a longtime dream and even answered prayers.

The Jackson Foundation built The Renaissance Center 1999 with the vision of eventually bringing four-year, higher education to Dickson, according to Robert Spencer, assitant executive director of the Jackson Foundation Board. That dream was realized last year when Freed-Hardeman University began offering coursework leading to bachelor’s degrees in three areas: elementary education, nursing and business. Three additional programs will be added in Fall 2015: criminal justice, psychology and social work.

The only four-year educational institution in Dickson County, FHU provides degree completion opportunities primarily for transfer students and graduate degrees for those who have already completed baccalaureate degrees. Nashville State Community College continues to offer freshman and sophomore level courses at The Renaissance Center. Since FHU participates in Tennessee Transfer Pathways, graduates of Nashville State, as well as any other state community college, can be assured their credits will transfer and the requirements for the first two years will have been met.

FHU|Dickson was created last year when the Jackson Foundation gave the Renaissance Center to FHU. It was the largest single gift in the history of the university.

Kimberly Hughes, a junior who plans to teach elementary school students, said she chose to enroll at FHU|Dickson because of convenience, location and what FHU stands for in a college.

“All three were equally important factors for me,” Hughes says, adding she particularly likes the smaller class sizes, flexible scheduling and the overall campus atmosphere. “Everyone is very compassionate and caring about every student. I do not think all colleges are like this.”

Hughes says flexible scheduling is beneficial to many students, and especially to her personally, since she is both a mother and a caregiver for her grandmother. Students take courses in eight-week sessions which meet once a week at The Renaissance Center and other times online. They are able to focus on fewer classes at a time but still finish their degrees in a timely manner.

A 2014 graduate of Nashville State, Hughes had applied and been accepted to another institution when she heard about FHU’s program and changed her mind about where she would finish her degree.

“I must say it was the best decision I could have made for my future,” Hughes says.

With the advent of a four-year college, some now see their hometown slightly differently.

“I had never seen Dickson as a college town, but I hope my grandchildren will,” says Ted Williams, president and CEO of TriStar Bank.

“The county takes education seriously and has pride in its schools,” says Dickson County Mayor Bob Rial. “We are excited about having new educational opportunities.”

“Employers can now encourage their employees to continue their educations here at home,” Weiss says.

All of FHU’s degree programs are accredited by the Southern Association of Colleges and Schools Commission on Colleges. FHU’s social work program is also accredited by the Council of Social Work Education and the nursing program by the Commission on Collegiate Nursing Education. The National Council for the Accreditation of Teacher Education has accredited the teacher education program since 1981. The Accreditation Council for Business Schools and Programs has accredited the business programs since 1994 and reaffirmed the university’s status this year.

Of course, The Renaissance Center is more than a place for college courses. Freed-Hardeman intends to keep the Center open to the community “as a place of art and learning,” says Wiley. The Center continues to offer enrichment and entertainment opportunities for area residents. Community art and music classes, community choirs and theatrical productions as well as performances by Freed-Hardeman University Chorale and FHU Theatre are all available at The Renaissance Center. Class and event scheduls may be accessed at fhu.edu/rcenter.

Students and other groups come to the cybersphere for shows by Digistar, the digital planetarium system. It generates immersive, full-dome color images. Field trips can be arranged as well. To learn more about the offerings of The Renaissance Center, contact Red McCaskill, executive director; LeeAnn Polk, director of events; or Anna Flowers, community engagement coordinator.