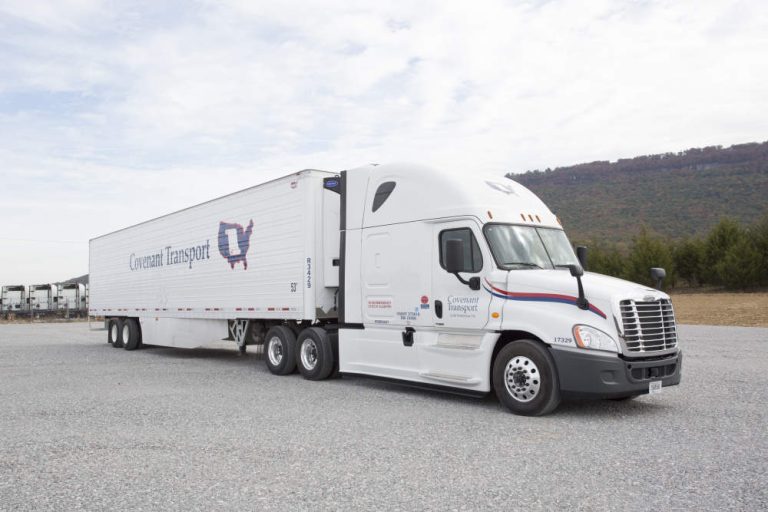 Tennessee is “geographically blessed.” From its vantage point in the central eastern portion of the nation, the state offers immediate access to eight interstate highways reaching 60 percent of the U.S. population within an 11-hour drive or less.

And its transportation advantages include service from six Class I railroads and more than 1,000 miles of navigable waterways, including the Mississippi River, and the busiest cargo airport in the Western Hemisphere in Memphis, where FedEx operates its World Hub. The hub’s presence has made Memphis International the only airport in North America considered to be an “aerotropolis,” an airport-integrated region extending outward from the airport in strings and clusters of airport-linked businesses and their associate residential complexes.

All those links connect companies in Tennessee to a slew of high-quality, certified development sites. In 2015, Tennessee announced a major grant program to develop new and existing industrial sites across the state. Tennessee is blanketed by prime industrial locations, including 34 sites that have been certified as shovel-ready, including the 4,100-acre Memphis Regional Megasite in Haywood and Fayette counties.

Economic development organizations know that site preparation can be a deal breaker for a company with a tight schedule for business growth.

“We spend lot of time on the preparedness issue, making sure that available sites are put into a marketable position in the time frame the company needs it,” says John Bradley, senior vice president for economic development for the Tennessee Valley Authority.

“Whether it’s utilities or grading, a community may not always have enough money at their disposal to make a site fully functional,” says Mike Philpot, executive director of the West Tennessee Industrial Association, an economic development organization based in Jackson. “The grant program helps minimize risks to a company, they don’t have to worry about issues such as ownership, environmental or geology, all those questions have been answered and validated.”

The state is a hub for transportation and logistics, including US Express, Covenant Transport and Kenco, the largest women-owned trucking company in the U.S.

Building on the creativity from its Innovation Labs, Kenco is crowd-sourcing from its workforce to develop innovative supply chain solutions. More than 100 innovation ideas have been submitted in a quarterly competition where Kenco employees brainstorm on challenges facing the company, its clients and the industry.

“We firmly believe that the best ideas come from those working in our warehouses, driving our trucks, and servicing our equipment every day,” says Trever Ehrlich, Kenco’s creative solutions manager. “We want to make sure these innovations are given visibility, shared and celebrated throughout the company.”

Tennessee’s numerous logistics advantages make it an appealing location for distribution operations and it has attracted major companies such as Under Armour, Amazon and Saks.

In Cookeville, Academy Sports + Outdoors opened a 1.6 million-square-foot distribution center, which is expected to bring about 700 new jobs to the area over five years.

The distribution center, located in Putnam County, will support Academy’s stores throughout the Midwest, including 11 in Tennessee, along with its growing e-commerce business.

“This is an incredibly exciting time for Academy Sports + Outdoors, as bringing this distribution facility online is a tremendous accomplishment that is the result of many years of hard work, dedication and planning by countless Academy team members, along with the many city, county, state and other local officials,” says Academy Sports + Outdoors President and CEO J.K. Symancyk.

“We feel like from a geographic standpoint we’re very competitive,” Bradley says. “With the extensive infrastructure we have, it’s a pretty significant advantage for any company.”