Learn about Tennessee's vast infrastructure that makes it one of the top transportation industries. 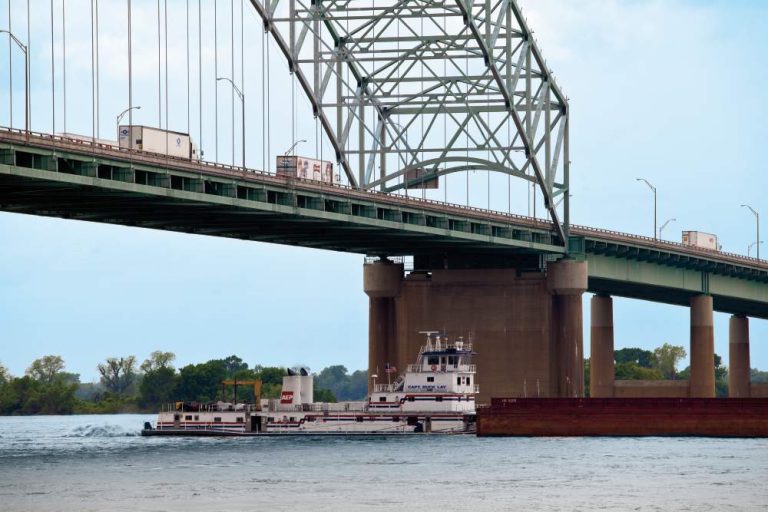 455: Miles of I-40 within Tennessee borders, more than any other state

1,046: Miles of navigable waterways in the state

950: Miles of inland waterways, 11th most among states

25.7 million: Tons of cargo received by barge at Tennessee docks from 16 other states