Learn how a combination of a strong agriculture industry and a strong attraction for food and beverage manufacturing have given Tennessee a global reputation as a food provider. 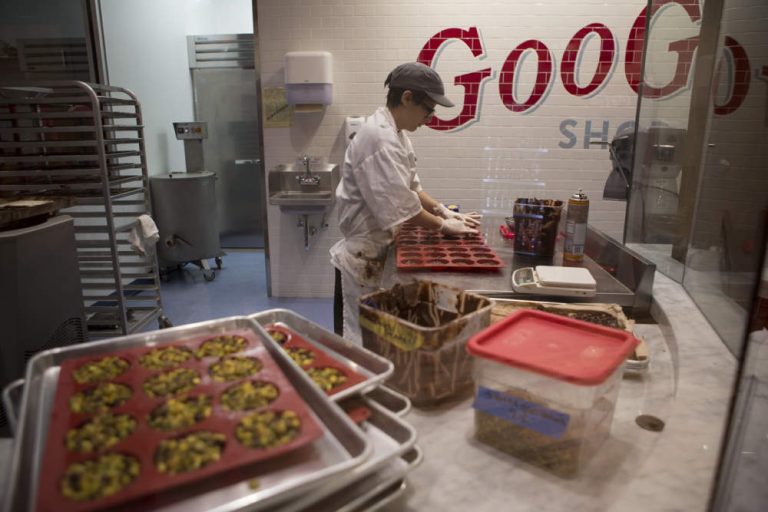 Agriculture is in Tennessee’s blood – and its soil. The state’s farms number 76,000 and they generate nearly $4 billion in annual income. Building on those deep farm roots, the state has become a major center of food and beverage production that continues to grow. Nationally known food manufacturers are finding the state’s location, skilled workforce and government support highly desirable for production, joining homegrown companies that include Jack Daniels, George Dickel, Bush Bros., Little Debbie snack manufacturer McKee Foods and Standard Candy, the maker of Goo Goo Clusters.

In just the past few years, companies such as Oberto Brands, Green Mountain Coffee Roasters, Mars Petcare and Unilever Best Foods have made major investment and job commitments in Tennessee. The state’s food and beverage sector has added more than 4,000 new jobs and $1.1 billion in new investment over the past five years, and the sector now employs more than 36,700 workers.

One of the newest additions is Pure Foods Inc., which is completing a facility in Kingsport that will make gluten-free snacks. The 88,000-square-foot plant rests on 35 acres and will serve markets primarily in North America. The Vancouver, Canada, specialty snack food maker is making a $22 million investment and hopes to eventually create 273 new jobs.

“Our vision to give consumers across North America healthier snack options,” says John Frostad, Pure Foods president and chief executive officer. “We have enjoyed tremendous support from the Kingsport community the Tennessee Economic and Community Development team and the NETWORKS Sullivan Partnership.”

The company will use patented dehydration technology to make the snacks. Frostad says a central location to customers and access to a skilled workforce were major reasons for the decision to locate Pure Foods in Kingsport.

Many Tennessee food companies started as small, homegrown businesses that have flourished into popular food brands. Aunt Lizzie’s Cheese Straws, based in Memphis, started out as a popular food that was made by Ann Randalls‘ mother, who was known as Aunt Lizzie. “Cheese straws are very much a Southern thing; popular at receptions and parties and now we distribute them to gourmet shops and stores across the South,” says Randalls, who started the wholesale and retail online business in 1983. Randalls says her company gets a great deal of promotional support from the Tennessee Department of Agriculture.

Many Companies Have Humble Starts

Allegro Fine Foods is a leading maker and distributor of marinades and barbeque sauces. The company started out as a restaurant in Paris, TN, but focused on solely making marinades in 1979. Now its products are at leading grocers across the United States. Allegro has a manufacturing plant and a distribution plant in Paris, where its products are made. “Labor costs are affordable and we have a lot of hard working people here in Western Tennessee,” says John Fuqua, president of Allegro.

“With our great location we can get to anywhere in the country quickly and efficiently.” Fuqua says the Tennessee government has been supportive of Allegro in both establishing and growing the company, including through marketing programs such as Pick Tennessee Products. Sweet Southern Spirit Cake & Candy Co. is establishing a headquarters in Nashville with a major bakery in Shelbyville. The company makes cakes and bakery products, which include Tennessee spirits in the recipes. Its cakes are sold in some of the finest hotels and restaurants in the South. The company makes 35 different cakes, which are all handmade.

Paige Jones, co-owner of the company, says the bakery has been successful selling its products to locations through the region and now there are plans to open dessert and coffee shops in Tennessee and Alabama in the near future. “Organizations like the Nashville Area Chamber of Commerce and the Tennessee Department of Economic and Community Development a great deal to promote our business and it has helped our success,” says Jones