Tennessee companies like Zero to 510 (Memphis) and Arciplex (Nashville) are pioneering the development of new products and devices. 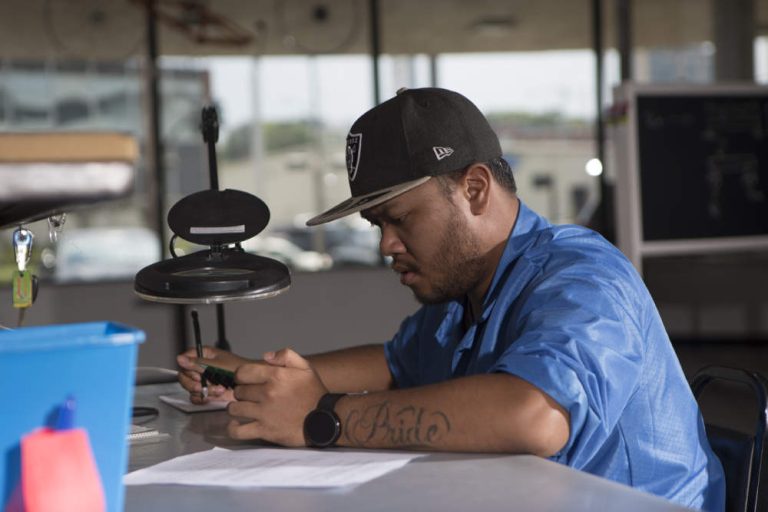 Tennessee’s reputation for innovation has long roots, from pioneering atomic research at Oak Ridge National Laboratory to the breakthroughs in health care and medicine in the labs of Vanderbilt University, the University of Tennessee and St. Jude Children’s Research Hospital in Memphis.

An array of companies, many hatched at accelerators and incubators that help entrepreneurs get ideas from the drawing board to the marketplace, are enhancing Tennessee’s reputation for innovation.

Memphis-based Zero to 510 is a five-year-old medical technology accelerator that specializes in helping entrepreneurs take their ideas and put them on the road to commercialization.

“We like it when we see people who come from a health care environment and recognize a problem and find a solution for it,” says Allan Daisley, president of Zero to 510, noting that most of the people who approach his organization are researchers, nurses, salespeople or biomedical engineers.

Zero to 510 helps entrepreneurs maximize the chance that their venture will succeed by addressing the two most common reasons that new startups fail: manufacturing a product with no market and lack of financial resources.

“One of the first things we do is take them through a process of customer discovery where they talk to physicians, nurses, hospital executives and insurance payers, so they build something that people will want,” Daisley says. “The investment we provide is also key, as are our connections. It’s a complicated environment and the sales cycles are very long. We are able to make sure entrepreneurs are doing all the right things in a regulated environment where it’s easy to get in trouble with the government.”

RistCall is one of the companies working with Zero to 510. RistCall aims to replace the traditional nurse call button with a wearable device that allows patients to call and express their needs, potentially saving nurses a roundtrip or two to a patient’s room.

Another company in Zero to 510’s portfolio is Cast21, which has developed a waterproof, lightweight cast with an open lattice structure that solves many of the problems of a traditional cast, including being hot and itchy.

“This past year we’ve been focusing on ideas that not only have therapeutic value but improve the patient experience,” says Daisley, noting that patient satisfaction ratings are an increasingly hot topic in health care.

Another company helping inventors turn ideas into finished products is Nashville-based Arciplex, which serves existing businesses that want to add a product, and individuals who may have come up with a product on their own and want a prototype they can show to potential investors.

At that point, Arciplex and its staff of 14 help design, engineer and manufacture the product so it can be sold in stores, as is the case with the GoBQ, an ultra-compact, collapsible fabric grill that allows users to grill just about anywhere. These days Arciplex is also working on a variety of medical devices, including one that facilitates doing hip replacement surgery on a standard surgical table.

Well aware that Tennessee is a great place to find skilled, inquisitive workers, Arciplex announced plans in 2016 to invest $500,000 to expand its Nashville operations and create 35 jobs.

Similarly, publicly-traded 3D Systems, which operates a rapid prototyping and low- volume production manufacturing facility in Lawrenceburg, is investing $2.9 million to expand its facility and create more than 50 new jobs in the next five years.

It all adds up to exciting times for both entrepreneurs and the Tennessee companies that help bring their ideas to life.

“The best part of this job is when a client comes in and we have a prototype ready,” says Sam Dryden, who oversees operations and production at Arciplex. “It’s been 3D printed and painted and it has a battery in it and lights up and it does what it’s supposed to do. It’s so cool to see somebody’s dream come to life.”

Not surprisingly, it can be an emotional scene for all involved.

“I joke with some of the customers that I’m a hugger,” says Dryden. “We end up hugging some of our clients here.”