One State Ensures Every Student Gets Free College Tuition 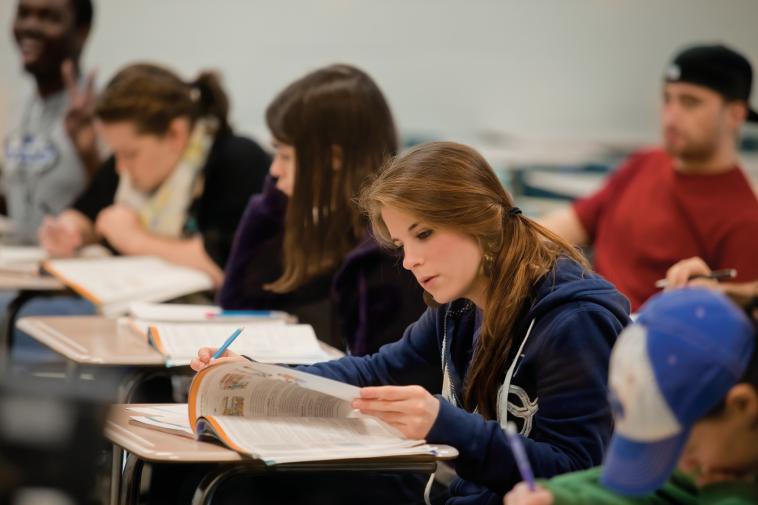 How does going to college for free sound? Every student in Tennessee will have that opportunity starting in fall 2015, thanks to the new Tennessee Promise program Gov. Bill Haslam launched in early 2014. The program, which is the first of its kind in the nation, provides free tuition for eligible students to attend one of the state’s community or technical colleges for two years.

Since it’s viewed as a way to have more students in Tennessee earning college degrees or certifications, Tennessee Promise can be considered as a higher education initiative, but its long-term benefits go much further than that, according to the program’s executive director.

“I think it’s important to remember that when the governor launched the Tennessee Promise program, he launched it as an economic development initiative,â€ says Mike Krause, who was selected in May 2014 to lead the program. “And while it is seen as a higher education initiative, at its core it’s really about economic development.”

Tennessee Promise is one of three initiatives that are steering a state program called Drive to 55, which aims to bring the percentage of Tennesseans with college degrees or certifications to 55 percent by 2025. Tennessee ranks 43rd in the country in working adults with at least a two-year degree, lagging well below the national average.

The other initiatives for Drive to 55 are Tennessee Reconnect, which is aimed at helping adults earn a postsecondary credential, and Tennessee Leap, which is meant to ensure that postsecondary institutions are producing the credentials employers need.

High school students in Tennessee, many of whom are considered at-risk or whose families otherwise are unable to finance higher education, certainly stand to benefit from Tennessee Promise. And from a win-win scenario, developing a more skilled workforce will help enable the state to recruit businesses and industries.

“Someone earning a bachelor’s degree or some kind of college credential will likely earn much more over the course of their career,â€ Krause says. “Plus, employers thinking of relocating to Tennessee are looking for a qualified workforce. With Tennessee Promise, we really want to create those conditions where an employer comes to Tennessee and says, ‘Wow, you really have the human resources where we would be able to show up tomorrow.’â€

The Tennessee Promise initiative can be used at the state’s 27 colleges of applied technology, 13 community colleges or any four-year public university in the state offering an associate degree.

“The community and technical colleges are the institutions providing the training that employers are after right now,â€ Klause says. “Those credentials offer someone the opportunity to earn a very sound wage immediately after they finish college.”

Krause says inquiries about Tennessee Promise are pouring in regularly.

“We’re hearing from other states every day,â€ he says. “I think states are impressed with the fiscally conservative vision that Gov. Haslam has had, and I think Gov. Haslam’s vision for Drive for 55 has impressed people. But when he launched Tennessee Promise, it created a whole new level of interest.”