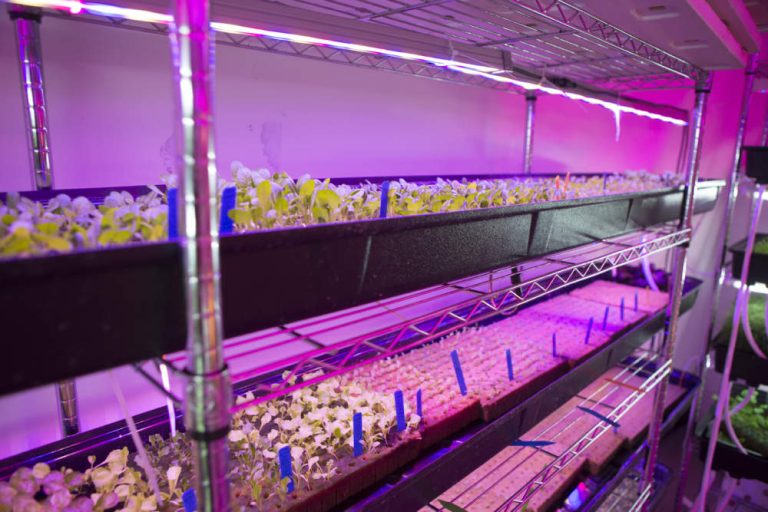 More than 4,000 jobs and $1.5 billion in new investment has been poured into the state by the food and beverage industry in just the last six years. The state now boasts more than 1,000 registered food and beverage manufacturers, drawn in no small measure to an ideal location, excellent transportation access, water resources and a business-friendly state and local government environment.

It was both location and helpful government that influenced Harry’s Fresh Foods’ move to Nashville. The Oregon-based company announced in 2016 that it would locate a 200,000-square-foot production-distribution facility in Nashville, a $34.3 million project that will create more than 300 jobs.

The company, which produces refrigerated and frozen soups, dinners, sides and desserts, will be able to improve its efficiency in delivering its fresh and organic products in the Midwest and Southeast.

“It has been a pleasure working with Tennessee’s Economic & Community Development Department,” says Michael Donovan, chief financial officer of Harry’s Fresh Foods. “The staff went out of their way to answer questions and provide the information needed to keep this project moving forward.”

After a four-state search for a North American facility, Develey Mustard & Condiments Corp. decided to invest $20 million in a new manufacturing operation in Dyersburg, where it will produce mustard, dressings and sauces. The company will create 150 jobs in Dyer County over the next five years.

Academic institutions in the state support the food and beverage industry in three important aspects: research, teaching and extension.

The department’s important research in food safety and quality assists not only federal programs, but also aids companies in establishing rigid food safety and health guidelines for the products they produce.

The department’s Sensory Science and Innovation Center has worked with numerous food companies as part of its work in measuring consumer perception of products.

“The center has provided superb expertise, customer service and facilities along with a diverse respondent base that has enabled us to ensure and maintain product quality as well as introduce successful new products to the marketplace,” says Gloria Gaskin, senior manager for sensory and consumer services at Bush Bros. & Co., a Knoxville-based bean producer.

Brother’s Fine Foods, a producer of sauces, relishes and salsas based in Lewisburg, considers the Food Science & Technology Department a key ally in its business.

“We have been utilizing the resources provided by the department for 19 years now,” says Matt Harris, owner of Brother’s Fine Foods. “They are extremely important to our business.”

Tennessee’s agricultural innovation is also evidenced by new growing techniques and the application of technology to farming.

One example is the growing use of hydroponics, an approach that uses no soil, instead adopting a system that circulates nutrient-rich water across the plants’ roots. The method uses about 90 percent less water than traditional agriculture methods and reduces fertilization requirements. Hydroponic produce is typically grown on vertical structures.

Orkin began building Greener Roots Farm in March of 2014 in an empty Nashville warehouse. Since its first harvest, Greener Roots has grown about 12,000 pounds of produce.

“Nashville has a vibrant local food scene, which is supportive of local produce and chefs and consumers who care about where their food comes from,” says Orkin.