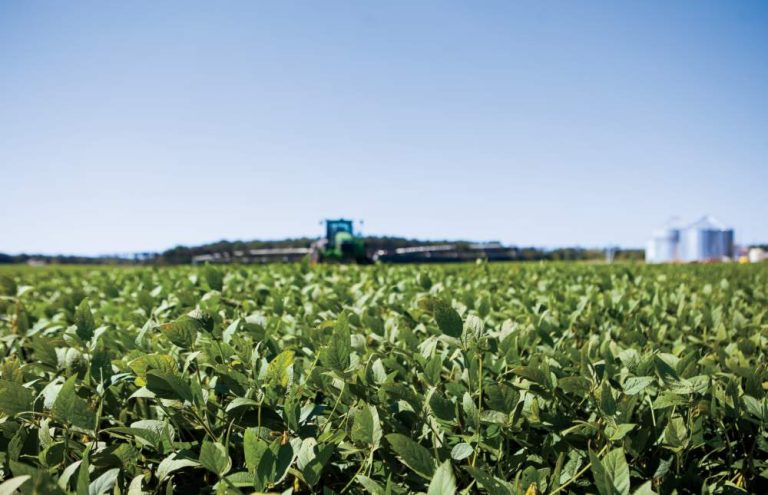 Tennessee is attracting investment from around the world and it’s committed to ensuring that the economic success reaches every part of the state. It is not just lip service.

Under Gov. Bill Haslam and Economic Development Commissioner Randy Boyd, a series of initiatives have been put in place to promote investment and job creation in the state’s rural communities, including 17 counties that have been identified as distressed. Those areas have a new ally thanks to a Rural Task Force launched by Gov. Haslam in 2015. The task force brings together resources from a range of organizations in government, education, business, agriculture and tourism, among others, to advance rural communities and economic development throughout Tennessee.

The task force was established in response to a 2014 report released by the Appalachian Regional Commission. The report, which compared U.S. counties based on per capita income, unemployment rate and poverty rate, designated 21 of Tennessee’s 95 counties distressed, meaning those counties ranked in the bottom 10 percent of the nation, and designated another 31 counties at risk. A listening tour of all the state’s counties further revealed disparities in business tax structures and funding availability that the task force is working to remedy. Since the report’s release, the number of distressed counties has fallen to 17.

The Tennessee Department of Economic and Community Development (TNECD) added five new programs to its menu of community development initiatives aimed directly at rural areas. Among them: A $6 million site development program that awards grants to rural communities to help them develop sites for large industrial users.

“It’s one of those things that makes a big difference in a rural community. A lot of these communities were not even getting a look because they didn’t have the utility needs of relocating companies. These grants help them compete,” says Amy New, TNECD assistant commissioner for rural development.

The department also rolled out a $1 million grant program to support tourism development in rural communities, such as Carroll County, which received a $50,000 grant to expand its gun range so that it can host more high school shooting tournaments and attract more visitors.

“For some communities, it doesn’t make logistical sense for them to focus on site development so instead they chose to focus on those industries that do bring in tax dollars — like tourism,” says New.

Tennessee’s commitment to business development across the state helped lure Moeller Marine Products to Sparta in White County 26 years ago.

And location plays a key role in the company’s investment decisions and continues to add value.

“We’re within 90 minutes of three major industrial hubs. We’re close to several major boat builders; we have easy access to I-40, I-24 and I-75; and we’re less than a half hour from Tennessee Tech,” says Lindner, noting the Cookeville university placed in the top tier of U.S. News & World Report’s Southern regional universities rankings in 2016.

“We’re one of the few rural counties in the state that can boast that we have such a large backbone of fiber-optic cables throughout our entire county,” adds Marvin Bullock, president of Sparta-White County Chamber of Commerce. “We’re just to the right of the heart of the Tennessee Valley Authority power grid. So there’s copious amounts of electricity, and of course it’s reasonably priced. We also have copious amounts of water for use in processing. [Center Hill Lake] has been both a great resource for industry and a great resource for fun on the evenings and weekends.”