Discover top industries in Tennessee that drive the diverse economy and communities they employ. 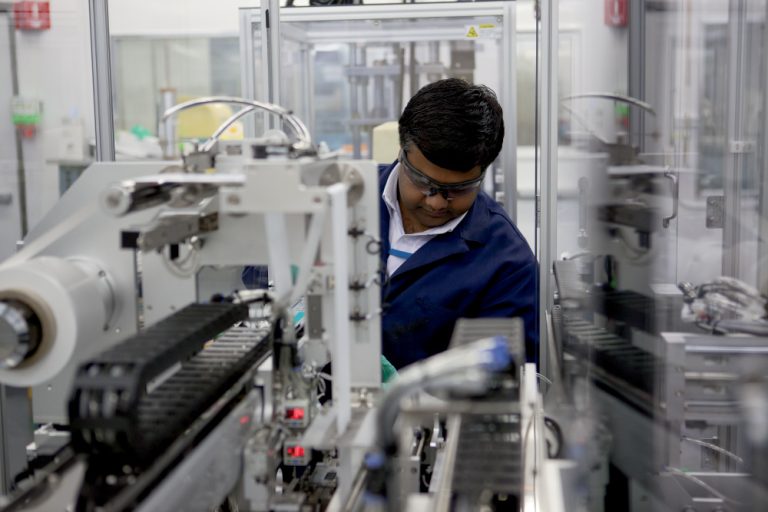 Stretching from the Appalachian Mountains to the Mississippi River is Tennessee, a state whose economy is strong in sectors like education, entertainment, agriculture, automotive, advanced manufacturing, adventure tourism and health care. Here is some quick background on those 7 robust industries:

If you can’t find a college or university to attend in Tennessee, you need to go back to school. More than 70 institutions of higher learning span from Bristol to Memphis, and some of the high-enrollment facilities include the University of Tennessee, Vanderbilt University and Middle Tennessee State University. But don’t forget the smaller colleges such as Bethel, Bryan, Lane and Rhodes, plus universities like Johnson, Lincoln Memorial, Southern Adventist and Trevecca Nazarene.

Applause, please, for Tennessee that has long had a song in its heart, whether it’s a country tune or a blues standard. In Nashville alone, the music industry has nearly a $10 billion economic impact and accounts for 56,000 local jobs. But the state’s entertainment industry is a chart topper for more than just music. Whether it’s broadcasting, digital, music publishing or film and television production, Tennessee features the presence of major media companies like Ingram Entertainment, Regal Entertainment Group, Scripps Networks Interactive, Sony/ATV, and Viacom (MTV Networks/CMT).

Here’s something to digest: The agriculture industry generates more than $50 billion annually in economic output in Tennessee. The Volunteer State also has an appetite for exporting food products, in excess of $750 million a year, and recent investments in the sector include General Mills in Rutherford County, Pure Foods choosing Kingsport for its headquarters and manufacturing facility, and Maplehurst Bakeries selecting Wilson County.

A driving force in the South’s surging automotive industry is Tennessee, which features lower business costs, availability of skilled labor, and is within a day’s drive of 75 percent of U.S. major markets. Large assembly operations include General Motors in Spring Hill, Nissan in Smyrna and Volkswagen in Chattanooga, plus there are nearly 900 parts suppliers in The Volunteer State that employ more than 100,000 workers.

Built to last, Tennessee’s advanced manufacturing sector is not constructed on the auto industry alone. The Made In Tennessee label is affixed to an array of products known around the world, from Tennessee whisky to state-of-the art cooking systems to firearms. Recent good news includes Calsonic-Kansei expanding its three manufacturing plants in Lewisburg, Shelbyville and Smyrna to manufacture components for Nissan, while United States Tile Inc. has opened an $85 million production facility in Mt. Pleasant to manufacture high-end porcelain tile.

In good shape is the future of health and medicine in Tennessee, where the state’s health-care and medical devices cluster is engaged in everything from producing surgical tools to manufacturing pharmaceuticals as well as researching new nutritional supplements. Overall, the sector employs more than 335,000 workers, and recent major investment successes include Fresenius Medical in Knox County, HCA and Community Health Systems in Nashville, and ProNova Solutions in Blount County.