Tennessee's rich musical roots, location advantages and talent have helped cultivate a diverse entertainment industry that draws artists from around the world. 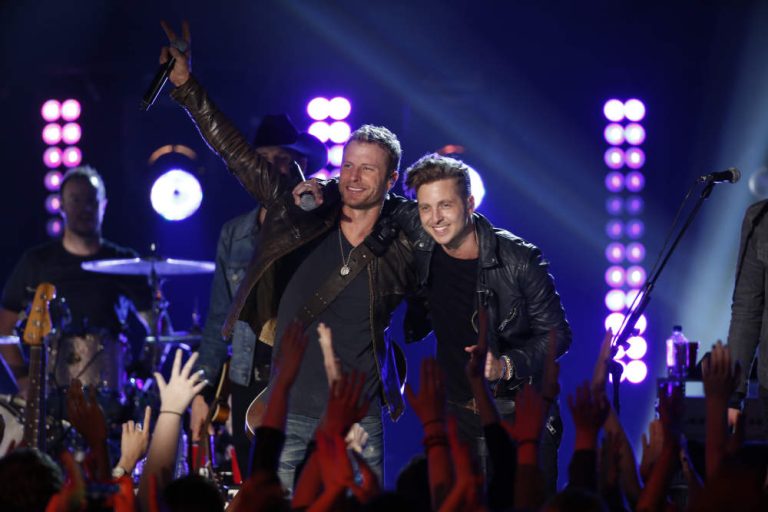 Forget Los Angeles, New York and most everywhere in between. For artists seeking harmony between work and life, community and solitude, and affordability and opportunity, all roads lead to Tennessee.

Musicians can play venues across the country and be back home within a few hours. They can collaborate with songwriters, record songs, mix albums, film videos and manage everything from royalties to their online image without leaving town. When success comes, they can keep more of their money instead of forking over a fortune in state income tax. For filmmakers, Tennessee is also an attractive backdrop, providing them with inspiring landscapes, a deep pool of technical and artistic talent. This allure of people, place and climate captured the interest of Scripps News Interactive CEO and chairman Kenneth Lowe 20 years ago and persuaded him to choose Knoxville as the site of Home and Garden Television (HGTV), the channel that launched the company’s lifestyle media brand and set the stage for other popular channels that followed, including Food Network, Travel Channel and others now under the Knoxville-based Scripps Networks Interactive.

Not only did Tennessee possess the right blend of talent, temperate climate and central location for field production, its affordable cost of living and friendliness embodied the lifestyle these channels sought to portray.

Inside the headquarters of Country Music Television (CMT), part of Viacom-owned MTV Networks, that sentiment is much the same. Reaching 92 million homes from its downtown Nashville base, the network sits at “ground zero for what’s happening right now when it comes to music in this country,” says John Hamlin, CMT’s senior vice president of music events and talent. Not only is country music the most popular radio format, it’s more diverse than ever, thanks to “a generation of artists influenced by everything from hard rock and heavy metal to hip-hop and R&B,” Hamlin says. These artists are collaborating with musicians of other genres who are flocking to Nashville, a city becoming known not only for music and entertainment, but also food, fashion and the arts.

“It’s like the sun, moon and stars all lined up in a perfect triangulation of culture, music and lifestyle,” Hamlin says. “I don’t know how it happened, but we are happy to be in the middle of it.” Amplifying Music City’s buzz is ABC’s prime-time television series Nashville, a locally filmed drama averaging 4.5 million viewers a week and selling tens of thousands of albums showcasing music written by area songwriters. The show shines a spotlight on “a Music City that is much more contemporary, vibrant and diverse than in the past,” Hamlin says.

Artists have long drawn inspiration from Tennessee’s evolutionary roots in country and rock ‘n’ roll, but it’s the interconnected infrastructure of the music industry that attracts them the most. Along with established and independent music publishers, the industry is also anchored by performing rights organizations like ASCAP and BMI as well as businesses focused on touring, production, lighting, sound, merchandise and event promotion. Most work in close circles. Record labels, for example, often tap local production companies to shoot videos for artists, while CMT gives these singles airplay.

“Artists can come in for a few hours and hit every major platform from radio to digital,” says Leslie Fram, CMT’s senior vice president of music strategy. “It’s incredible exposure for anyone launching an album.” For its own productions, CMT has access to the industry’s best writers, composers, session musicians, stagehands and crew.

“It’s cheaper to shoot a live production with an artist in Nashville than to go anywhere else,” Hamlin says. “These people fly all over the country to do their thing, but we are fortunate to have them there.” Nashville is a “production-friendly town,” Hamlin adds, where neighborhoods and businesses welcome crews shooting on location. Geographic diversity is another asset. “You can shoot stuff that looks like California in one part of the state and the south in another part,” Hamlin says. “We also have industrial sites that can double as New York and L.A.” From screenwriters to audio and video technicians, the level of local talent continues to rise, especially as technology makes production more accessible for independent artists, says Wil Akers, chair of the motion pictures program at Belmont University in Nashville.

“It’s a fascinating place to live and work, and a lot of interesting people are moving here, so that adds to our ability to put out creative products,” Akers says. Go here to learn more about Tennessee’s musical heritage.