Discover attractions, events and experiences in Tennessee with this list of the best things to do in the Volunteer State. 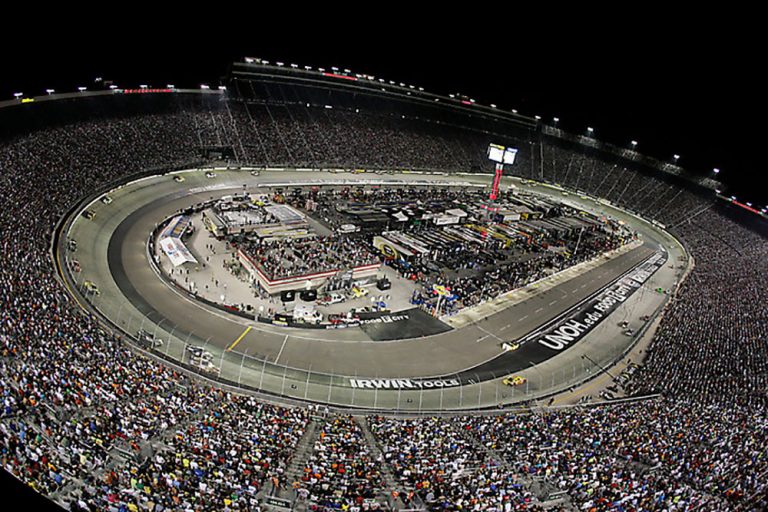 Tennessee offers a variety of activities in diverse settings. Here’s a look at the best things to do in the Volunteer State, if you’re looking for a truly Tennessee experience.

Opened in 1891, Ryman Auditorium is a 2,362-seat concert venue in downtown Nashville perhaps best known for being former home to the Grand Ole Opry. The live performance site has welcomed the legends of country music to its stage, and the Ryman now hosts performers and bands that represent all genres of music.

The mansion in Memphis where Elvis Presley lived until his 1977 death is open for tours, highlighted by a Meditation Garden where Elvis, his parents, grandmother, and stillborn twin brother are buried. Also at Graceland is a front gate decorated with green musical notes, and a front wall where fans sign their names.

About 10 million people annually visit Great Smoky Mountains National Park, the most visited national park in America. The outdoor destination on the state border of Tennessee and North Carolina provides opportunities to sightsee, hike, bicycle and camp, while surrounding cities like Gatlinburg, Pigeon Forge and Sevierville are fun places to stay during an extended vacation visit.

Head to the Country

The largest collection of country music memorabilia in the world is housed at the Country Music Hall of Fame & Museum in downtown Nashville. The design of the $37 million building goes along with the music theme, complete with outdoor windows that look like piano keys. The entire building is shaped like a bass clef.

Exhibits like River Journey and Ocean Journey are among the showcase attractions at Tennessee Aquarium, situated in Chattanooga and home to more than 10,000 animals. The tourism site has an IMAX 3-D movie theater that measures six stories, and a River Gorge Explorer riverboat cruise that takes passenger on a two-hour boat ride.

Every March through December, Dollywood theme park becomes one of the most popular attractions in Tennessee, complete with carnival rides, roller coasters, whitewater rafting, live music acts and train rides. The Smoky Mountains destination in Pigeon Forge welcomes more than 3 million guests a year and is owned by entertainer Dolly Parton.

James K. Polk was our 11th U.S. president, and his only surviving home besides the White House is the James K. Polk Ancestral Home in Columbia. The two-story brick building was constructed in 1816 and hosts tours highlighted by the main house, kitchen, garden, a Presidential Hall of memorabilia, and a Sisters’ House where family members lived.

More than 6,200 animals are seen by 700,000 visitors each year at Nasvhille Zoo at Grassmere, which opened in 1991 and is the top tourism attraction in Middle Tennessee. Exhibits include Gibbon Island, Elephant Savanna, Flamingo Lagoon, Bamboo Trail, Kangaroo Kickabout, and a Jungle Gym that is the biggest community-built playground in the nation.

Known as the fastest half-mile in the world, Bristol Motor Speedway welcomes two NASCAR Sprint Cup races each year and can accommodate up to 165,000 spectators. The concrete oval features plenty of paint-swapping, fender-bending racing action, and the large venue will even host a Tennessee-Virginia Tech college football game in 2016.