Tennessee Strikes a Chord with its Music Offerings 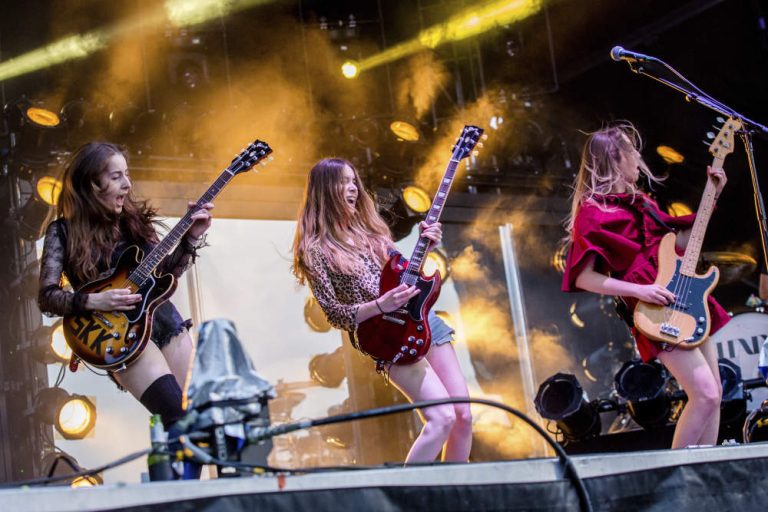 The popularity of Tennessee as a center of all genres of music can be seen in a number of popular music festivals held around the state each year. Just a sample:

A 9-day music festival with nine stages attracts more than 600,000 visitors each year along the banks of the Tennessee River.

The four-day event features more than 70 hours of live music and 30 hours of autograph signing by over 400 country music artists.

The annual four-day, multi-stage camping festival held on a 700-acre farm in Manchester brings together 80,000 music fans to hear some of the biggest names in popular music perform.