Community is the perfect blend of historic and progressive culture. 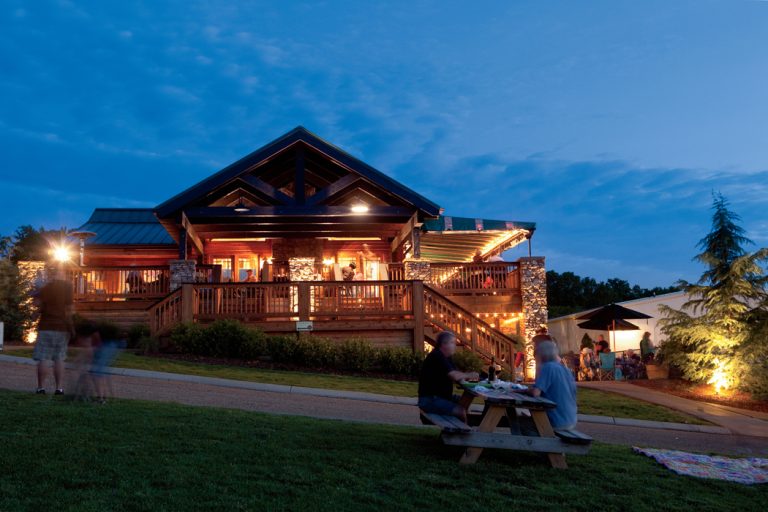 When Ellie Westman Chin became the new CEO of Williamson’s Convention and Visitors Bureau in fall 2014, it felt like a bit of a homecoming, she says.

In the 1990s, she had worked with the Nashville CVB in its efforts to bring the Titans and Predators to town and produced the first Music City Bowl. Then in Atlanta, she was vice president in charge of corporate events and business development for that city’s Convention & Visitors Bureau.

“Coming to Williamson County felt like coming home,” Chin says. “What a wonderful community, and such a great place to promote, with so much going on.”

Chin’s enthusiasm is clear as she ticks off the things she sees as Williamson’s best attributes. Civil War tourism, first, of course because, “People want to hear those stories and get connected to those people and events.”

But Chin also notes the importance of the county’s small towns, Franklin’s Main Street, great shopping, an exciting restaurant scene, street fairs and festivals, and the growing music scene. In fact, music figures prominently in the CVB’s new branding campaign, “Rooted in Americana,” which reflects Williamson’s importance as an Americana music scene, as well as its more ephemeral history-minded, traditional but progressive present.

“This is such a great community to talk about every day that I actually kind of get giggly about it,” she laughs. “ I am so delighted to be back in Middle Tennessee and have this opportunity.”