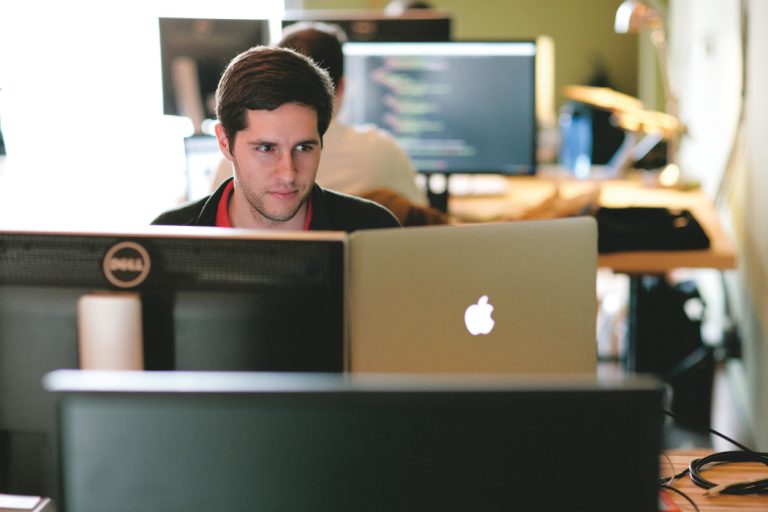 “It surprises me how many people still don’t know how many technology companies there are in Williamson County,” says Jake Caddis, president of Caddis Interactive, a digital marketing agency based in Franklin that specializes in what Caddis describes as “performance-driven marketing.”

To be fair to the uninitiated, much of the meteoric growth in Williamson County’s tech community has occurred within the past three years. A group of wildly successful startups, the steady growth of established local businesses, and a boost by several big-name companies that have recently set up shop in the county all have been contributing factors in the tech sector’s expansion.

Meanwhile, a concerted effort to better nurture and unite that community adds to the county’s established reputation for excellent livability, putting it in position for continued growth.

Williamson County: A Great Place to Live and Work

Ask the founders of any of the local technology companies why they launched or moved their businesses to Williamson County and they inevitably say much the same thing: It’s an idyllic place to both build a brand and raise a family.

The founders of LeanKit — a workflow visualization software company that was named the 2015 Nashville Technology Council Company of the Year — chose to establish its first office in Franklin five years ago. While the company has doubled in size each year to employ 130 today, it will stay in downtown Franklin as long as possible, says co-founder and COO Jon Terry.

“Each time LeanKit has needed more space, we thought about how much we like downtown Franklin. It’s such a nice, charming place to come to work,” Terry says.

For these reasons and others, Williamson County has diversified its tech base, expanding beyond its already enviable reputation for health-care companies such as Entrada, M*Modal, NextGxDx, and WPC Healthcare. Some of its other tech-centered enterprises include Rustici Software (2014 Nashville Technology Council Company of the Year), Digital Reasoning, Pilgrim Consulting, Metova, and Randa Solutions.

Nest Step: A Focus on Education

In an effort to take the local technology industry to the next level, companies like Caddis are LeanKit are working on education-oriented initiatives designed to foster talent development among area students and young professionals.

“The key for the community at large is to recognize the huge role they need to play in terms of growing the talent. This isn’t just programmers, by the way. It’s also [vital to have] salespeople, marketers designers, and financial professionals who truly ‘get’ tech,” Terry says.

“As part of our ongoing partnership with the Nashville Technology Council, LeanKit recently hosted a group of students who are interested in software development,” continues Terry. “We also sponsored a hackathon and have been recruiting interns from local colleges and software schools. We see the development and hiring of junior talent as a crucial part of our future success and the continued growth of the local tech community.”

For its part, Caddis, which counts internationally recognized comedian Jeff Foxworthy among its clients, plans to collaborate with area educators to help local curriculums complement the future needs of high-tech employers. The company also works with Williamson, Inc. to produce a monthly event called Lunch + Learn Something, a professional development luncheon where technology professionals share stories and tips that help them grow, personally and professionally.

Meanwhile, local tech-oriented businesses are visualizing the further development of the local tech culture and anticipating building synergy among themselves.

As for quality of life, the expectation is that things are only going to get better as the county generates more “cool,” fulfilling, and well-paying jobs.