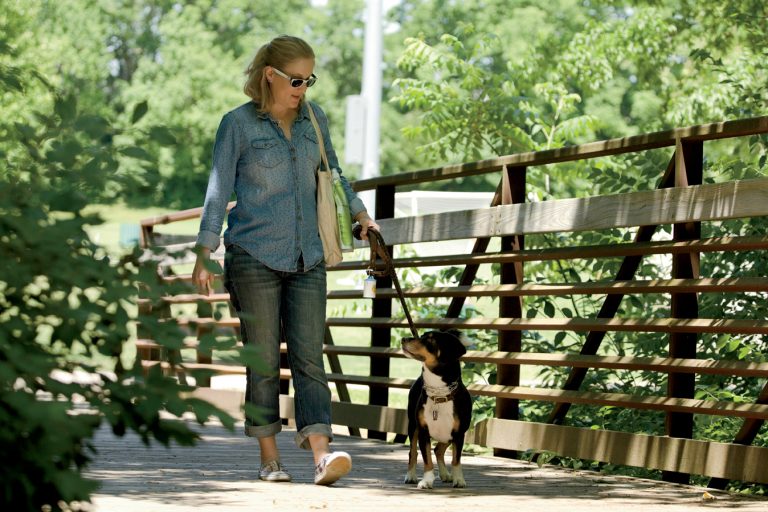 Two major road construction projects are on the drawing board in Williamson County, with one already in high gear and the other scheduled to begin in late 2018 or early 2019.

A project to widen Franklin Road is under way, and the one to come will be extending Mack Hatcher Parkway to the northwest. Both infrastructure upgrades are aimed at decreasing traffic congestion and accommodating growth in these two rapidly developing areas.

The Franklin Road effort consists of a 2.63-mile stretch from Concord Road to just south of Moores Lane that will be widened from two lanes to five lanes. It will include adding a 10-foot-wide multiuse paved walking/biking path on the east side of the road, and a 6.5-foot-wide grass strip on the opposite side. In addition, new signals with turn lanes will be added at the intersections of Davenport Road and Holly Tree Gap Road.

Construction began in September 2017 and is tentatively slated for completion in late 2020. The Tennessee Department of Transportation is funding most of the $37 million project, while Brentwood paid about $800,000 in engineering design costs and $3 million in right-of-way acquisitions.

Franklin Road has long been a heavily traveled north-south corridor that serves as an alternative to driving along Interstate 65, and traffic along the road averages 23,000 vehicles a day.

As for Mack Hatcher Parkway, plans are to extend the thoroughfare from Hillsboro Road to Townsend Blvd. in the Westhaven section of Franklin.

“We were at the point where right-of-way acquisitions were essentially 100 percent complete, but TDOT made some changes at the last minute, so we had to put off starting the project until the end of 2018 or early 2019,â€ says Paul Holzen, director of engineering for the City of Franklin. “The delay is unfortunate, but the changes made by TDOT resulted in significant savings for the project.â€

The 2.9-mile road construction effort is expected to take about three years to complete.

“One key change is that the extension project was originally designed as a four-lane roadway, but because funding is so tight on infrastructure projects across the state, the decision was made to build it as a two-lane roadway that can be expanded into four lanes in the future,â€ Holzen says.

Part of the construction will include a half-mile bridge that will span the Harpeth River two times, and a walking trail will be installed near the river stretching to the Williamson County Parks and Recreation’s Hillsboro Road facility.

“There will also be a 12-foot-wide multiuse trail on the inside portion of Mack Hatcher Parkway, and sidewalks will be built along Hillsboro Road and side streets,â€ he says. “This is a big, exciting project for us.â€

Besides the road construction projects, several upgrades to walking and biking trails are improving the overall quality of life in Williamson County. The county has its own parks and recreation department to oversee trails, and so do the individual municipalities of Brentwood, Fairview, Franklin, Spring Hill and Thompson’s Station.

“Williamson County is ranked as the healthiest county in Tennessee, and a big reason is due to all the trails available to residents,â€ says Gordon Hampton, Williamson County Parks and Recreation director. “Brentwood has one of the best urban greenway systems in the nation, and Franklin is planning a Riverwalk from Lewisburg Pike to the downtown district. Fairview has Bowie Nature Park with 17 miles of trails, and Thompson’s Station has a highly used Alexander Trail that links Sarah Benson Park with Heritage Park.â€

“Timberland has three miles of great hiking trails, including a trail that is ADA (Americans with Disabilities Act) accessible,â€ he says. “Even though it’s a fairly new park, Timberland already attracts about 5,000 to 7,000 people a month who enjoy its different terrain challenges.â€