Charitable giving outpaces much of U.S. 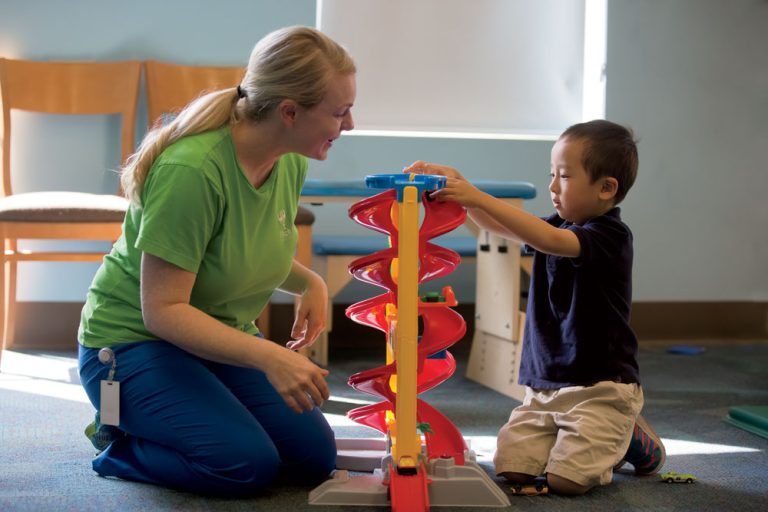 Williamson County residents are generous people in terms of charitable donations and volunteerism, as evidenced by the Chronicle of Philanthropy’s Giving Ratio study that shows this population outpacing most of the United States. That study figures the percentage of adjusted gross income per person given to charitable causes.

Williamson County residents also volunteer an average of 37.1 hours per person each year, a greater percentage than the U.S. as a whole. One example of philanthropic efforts: parents in Williamson County Schools’ parent teacher organizations and associations raised $9 million in the 2015-16 school year, about $1.8 million more than 2014-15. The extra money helps fund a variety of school needs, including the purchase of computers and laptops.

Perhaps the best-known local charitable organization is United Way of Williamson County, which funds several successful programs. One of them, Waves Inc., empowers individuals with intellectual and developmental disabilities by matching them with employment opportunities.

Another worthwhile organization is The Refuge Center for Counseling, where 50 therapists help people suffering from trauma, addiction, grief and loss, relationship crisis, divorce adjustment, self harm and much more. In 2016, The Refuge Center scheduled 15,533 hour-long sessions for 2,126 people.

“All of us face conflict in our lives with someone we love, or lose someone, or have a child with development problems and so forth,” says Amy Alexander, The Refuge Center co-founder and executive director. “About 60 percent of clients are from Williamson County, 20 percent from Davidson County, and 20 percent from Maury and other surrounding counties.”

Alexander says an attractive aspect of The Refuge Center is that patients are offered a fee scale so that services are affordable.

“Many private practice clinicians charge $90-$175 an hour for their therapy sessions, but we charge a sliding scale of $25 to $100 an hour based on a person’s gross annual household income,” she says. “The average client pays $44 per appointment, and our costs are about $75 per hour, so the balance is made up through fundraisers, grants, foundations, private donors, corporate giving and church contributions.”

Other local agencies include GraceWorks Ministries, Gigi’s Playhouse, ThriftSmart and Bridges Domestic Violence Center. Bridges is a 15-bed safe haven and the only domestic shelter in Williamson County, getting client referrals primarily from police departments and hospitals.

“We provide resources, information and education, and there is no limit to how long an abused client can stay,” says Leigh Bawcom, Bridges Domestic Violence Center development director. “We might take in an abused mother with several children, and she might not have a job or a car. We help as much as possible with every situation.”

Bawcom adds that abuse has many faces, whether physical, emotional or financial.

“We don’t have volunteers because we can’t disclose our location and must be very careful,” she says. “However, we accept donations, food, clothing and even small appliances and furniture. When coming into shelter, an abused person often comes in with nothing, so we provide everything for them.”

Another United Way agency doing wonderful things in Williamson County is High Hopes Development Center, a nonprofit that cares for preschool children ages six weeks through pre-K. Several of the preschoolers have special needs and must have speech, physical, occupational or feeding therapy.

“We actually mix special needs and typical kids all under one roof so they can learn and grow together,” says Gail Powell, High Hopes executive director. “These days, we have about 60 percent children who are typical, and 40 percent who have special needs. That model works right for everyone.”

High Hopes serves special needs youngsters with 50 diagnoses, the main ones being developmental delays, autism, cerebral palsy and Down syndrome.

“We also serve some children with diagnoses so rare that their diagnosis doesn’t even have a name,” Powell says. “We do everything possible to help all of our preschool enrollees, which in turn helps all their parents.”

High Hopes has a staff of 64 along with 12 contracted staffers and more than 600 volunteers.

“Our volunteers help rock babies, assist in classrooms, do cleaning, office work and many other important tasks,” Powell says. “We love our volunteers and need them, because in 2016 we served about 700 youngsters from 17 different Tennessee counties and three out-of-state counties.”