Franklin is experiencing an economic boom. 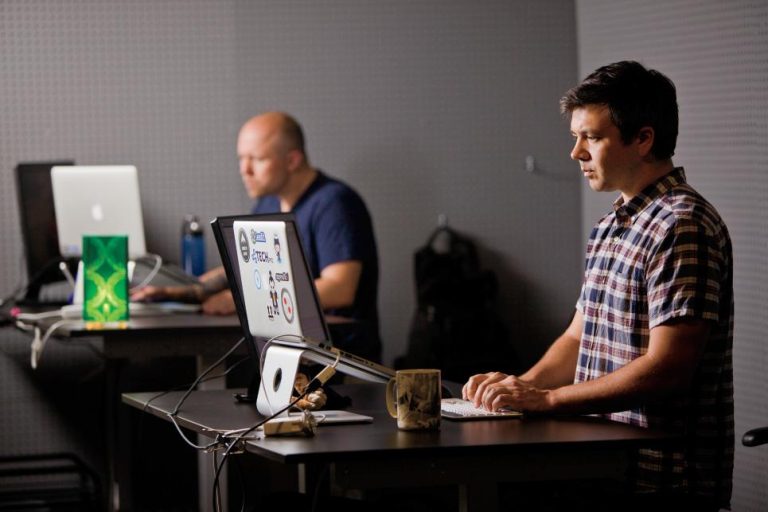 Cleveland is CEO of Swiftwick, a six-year-old Brentwood entrepreneurial startup that is projected to reach $7 million in U.S. sales in 2014. Swiftwick is one of several entrepreneurial companies enjoying success in Williamson County. Jeremiah Pyron, interim director of economic development for Williamson Inc., says the county always wants to help local entrepreneurs.

“Startup companies might not know where to begin, so we can introduce them to the right people or mentors, assist with grant money applications, get them involved with the nearby Nashville Entrepreneur Center, and much more,” he says.

Swiftwick, whose manufacturing plant is in Chattanooga, makes compression socks in black, white and other colors for runners, cyclists, golfers, hockey players, and even for non-athletes to wear for workouts and with casual and business attire.

“Manufacturing in the U.S. is a corporate-defining objective for Swiftwick. We started the company to think globally, but impact locally,” Cleveland says.

The company has 25 employees and a supply chain that makes Swiftwick responsible for 275 jobs in North Carolina and Tennessee. The socks start at $10 a pair, are sold at 1,000 specialty stores in the U.S. and the Brentwood headquarters, and last a long time.

“Runners will buy a $130 pair of shoes and then wear $3 socks from the department store that lose shape quickly,” Cleveland says. “Swiftwick socks stand up to demands, forming a tight envelope around your feet that keeps your feet from swelling throughout the course of the day. That results in lower blood pressure and increased venous blood return.”

“I've received much local help along the way to get my business up and running, and now I like to give back,” he says. “For example, I'm part of a successful annual Entrepreneurs Camp at Centennial High School, and I'm looking to get more high schools involved in such efforts.”

The Next Palo Alto?

Pyron says a number of software entrepreneurial startups are doing especially well in Williamson County, including companies such as LoeschWare, Metova and LeanKit. In fact, LeanKit officials hope that downtown Franklin will one day have a feel like Palo Alto, Calif., thanks to entrepreneurial software companies moving in.

“LeanKit has 43 employees and currently sells our incredibly customized, easy-to-use software to customers in more than 80 countries,” says Kemp Maxwell, LeanKit VP of business development. “Our customers include large enterprises like Rolls Royce, OfficeMax, Verizon Wireless and Fidelity Investments. That’s pretty good for a company that began only 2 1/2 years ago and operates in a former antique store building at the corner of Second and South Margin in downtown Franklin.”