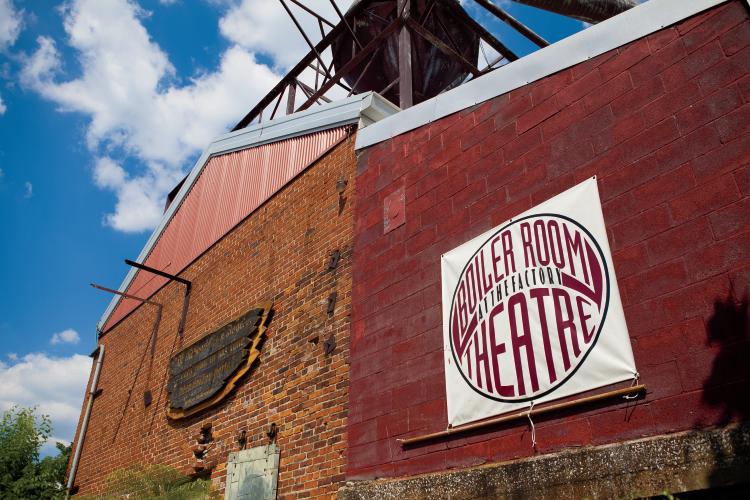 The show must go on in Williamson County, where top-notch stage performances and celebrated art galleries are easy to find.

Williamson County residents can enjoy several theaters including Pull-Tight Players, whose troupe has staged dramas, musicals, comedies and original plays since 1968. Located on Second Avenue in Franklin, the company produces six to seven shows a season.

Local theater also thrives at Boiler Room Theatre, a 120-seat venue that celebrated its 14th season in 2015 and is located in The Factory at Franklin. Also based at The Factory is Studio Tenn, an acting ensemble whose 2014-2015 season included performances of Fiddler on the Roof, Steel Magnolias and The Wizard of Oz.

For history and theater buffs, the Tennessee Renaissance Festival occurs in Triune every weekend in May with more than 60 artisans showcasing everything from swords, jewels, clothes and music depicted from 16th-century England.

Two large libraries in Williamson County provide a huge selection of both materials and family-friendly activities, including public readings, community events, classes and workshops. The main building of Williamson County Library is in Franklin, with other branches in Bethesda, College Grove, Fairview, Leiper’s Fork and Nolensville.

The spacious Brentwood Library on Concord Road includes more than 165,000 books, as well as audiobooks, DVDs, music CDs, magazines, newspapers and reference databases. Although library membership is free for Brentwood citizens, anyone can access the library for a small fee.

Franklin hosts a series of family-friendly festivals. Dickens of a Christmas is designated a Top 20 event in the Southeast by the Southeast Tourism Society, and the free street festival celebrated its 30th anniversary in December 2014. It features food, music, carriage rides and costumed volunteers who bring classic Charles Dickens characters to life.