Several Williamson County, Tenn., microbreweries offer not only great beer selections, but a great atmosphere too. 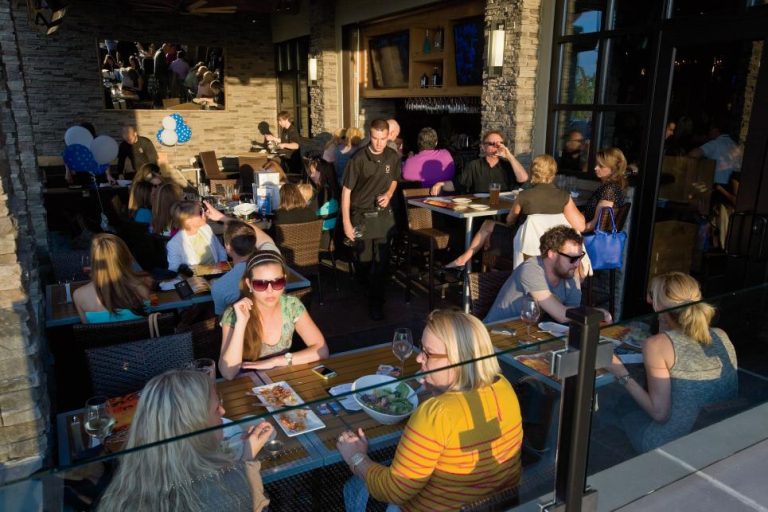 While breweries are relatively new to the area, local beer makers have quickly amassed loyal fans and proved that establishments in Williamson County can hang with the best of them, combining skilled brewers and traditional mixing techniques with the freshest ingredients available.

The beer makers at Turtle Anarchy Brewing are focused on slowly steering people away from bland, mass-produced beers towards tasteful hand-crafted brews. Since officially opening in July 2012, things have moved fast for Turtle Anarchy, as more and more people got a taste of their unique brews, now offered in many restaurants and sold in bottles across Tennessee. Their laid-back style and dedication to creating impeccable beer is reflected in the Turtle Anarchy Brewing taproom, located between a handful of large neighborhoods in Franklin.

“We brew beer that we love, for people we love,” senior account executive Kelsey Griffith says. “We keep our taproom family-friendly and stress-free. We even have knitting groups come in to the taproom to knit together, and chess players come in to play. It’s a place to connect with your neighbors.”

The Turtle Anarchy tap room on Noah Drive is open Thursdays and Fridays from 4 to 10 p.m. and Saturdays from 2 to 10 p.m. Three year-round flagship beers are offered, along with a seasonal out (seasonal changes occur every couple of months). Flagships include “a helles-style ale called Infidelis Helles, a rye IPA called Another Way to Rye, and our best seller, a well-rounded robust stout called Portly Stout,” Griffith says.

Turtle Anarchy serves locations as far away as Knoxville and Chattanooga (in addition to greater Nashville). Beer can be purchased directly from the brewery, on or off the premises.

“We have a seven-barrel system and maintain around 10 different draft beers on tap at any given time,” says Nate Underwood, marketing director.

Featuring dozens of specialty beers (including almost two dozen seasonal varieties), Underwood says what makes Cool Springs Brewery stand out is that the beer, brewed just a couple of yards away from where the customers drink it, “really can’t get fresher than this.

“You can see where beer is brewed and fermented and talk to the guy who makes it. We take pride in the beer we serve; all our recipes are original creations perfected through many trials and errors, and our ingredients are the best in the beer world.” he says.

Being a local establishment, Underwood says, Cool Springs Brewery has many regulars who visit for the drinks, but also because “it’s a place where they feel a part of.”