Soccer teams, programs and fields make Williamson County a hotbed for the sport. 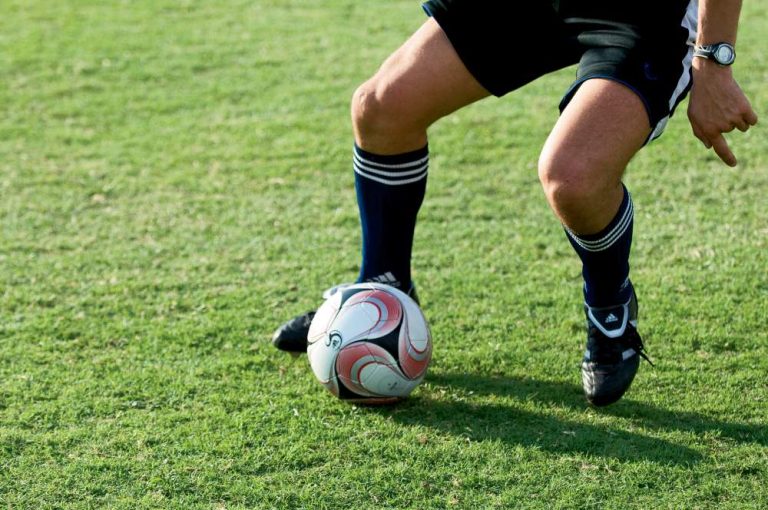 The soccer scene in Williamson County for youth and adults has grown by leaps and bounds in recent years, thanks to top-notch facilities, active participation by several clubs and the strong sense of community among those involved.

“With roughly 1,600 players, 70 coaches and more than 1,400 families now bonded together, we have a tremendous opportunity to leverage our club and allow kids to play competitive soccer, get fantastic coaching and possibly take their soccer dreams as far as their effort and dedication take them,” says Scott Hill, board member of the Tennessee Soccer Club.

Some other goals of the newly merged organization, Hill says, include better serving players’ needs, leveraging resources, creating teams with tighter development range and getting more players into the premier soccer leagues, such as the Elite Clubs National League.

The unification had been discussed many times over the years. And momentum for the sport in Williamson County always has been palpable.

“Before the merger, both clubs were experiencing significant growth. For the past several years, we both set records for the number of kids attending tryouts,” Hill says.

The sense of community continues to grow throughout the county.

“Not only does our team work together and hang out, and we have that sense of community, but as we play, there are people on the other team asking how our kids are doing,” says Brandon Brison, who participates in the Williamson Indoor Soccer League for adults. “The players know the refs, and people bring their kids to watch the games. It’s awesome, a lot of fun.”

Matthew Ensor, who has a daughter in the U6 division of Williamson County Parks and Recreation League, says it’s “fun to get to know different families in the area and see the kids learn all about teamwork.”

The soccer facilities in Williamson County reflect the area’s dedication to the sport. Two indoor playing fields (Robert A. Ring Indoor Arena and the Indoor Arena at Crockett Park) give participants the opportunity to enjoy the sport year round, both as players and as spectators. The Ring Arena has modern indoor turf and glass walls on the spectator side to allow for a great view of the field.

Meanwhile, the Williamson County Soccer Association has more than 6,000 registered players each year, and everyone gets involved. The WCSA stipulates that all players must play at least 50 percent of the game, thus assuring no one spends a whole game riding the bench.

The Fairview Soccer Association, founded in 2000, is staffed by parent volunteers and has a recreational program open to kids ages 3 through 18. It offers a variety of tournaments, as well as opportunities to learn about the sport.

“Everything we do is for the youth of our community,” Daugherty says.

Check out more on sports in the Franklin, TN area.