The Historic Battle of Franklin

Franklin Battlefield offers lessons in history, and reflections of the past. 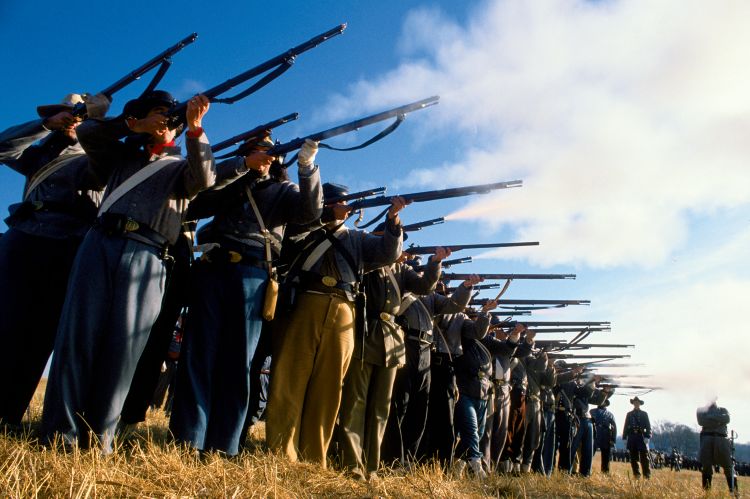 Franklin’s historic attractions have long been a lure to Williamson County, and the area is poised to provide even more to see and do for people interested in Civil War history, thanks to a local nonprofit organization.

Franklin’s Charge, a group started in 2005 to preserve the threatened battlefields in Williamson County, is hard at work raising funds and acquiring properties to preserve the remnants of Battle of Franklin, one of the bloodiest days in American war history.

For many years, the Civil War Trust (then known as the Civil War Preservation Trust) listed the Franklin battlefield as one of the 10 most endangered battlefields in America, considered such because so much of the battlefield had been developed, says Julian Bibb III, founder and past chair of Franklin’s Charge.

One of the most impressive feats of the organization was leading a public-private effort to acquire and preserve the battle’s Eastern Flank, a 112-acre site adjoining Carnton Plantation and about 40 acres owned by the state of Tennessee. The $5 million-plus purchase, which Bibb calls “a remarkable success,” was completed by Franklin’s Charge and the city of Franklin in 2005. The plan for it is to develop a public battlefield park.

The nonprofit current is raising funds to buy the Cotton Gin property along Columbia Avenue and develop a site that would include a replica of the Carter’s Cotton Gin, a primary focus of the battle.

Bibb says that acquiring this piece of property is vital because “it marks the high watermark of the Battle of Franklin. Historians label the property along Columbia Avenue as extremely important to the ability of the community to tell the story of the battle.”

And a battle it was.

To say that the day of Nov. 30, 1864 was a disaster for the Confederate Army is an understatement. Gen. John Bell Hood led several frontal assaults against fortified Union Army positions led by Maj. Gen. John M. Schofield.

The quaint and peaceful town of Franklin saw approximately 1,750 Confederate soldiers killed and 3,800 others wounded. The Union Army casualties were comparatively light with less than 200 killed and just over 1,000 wounded. More American soldiers were killed in five hours than there were during the D-Day invasion of Normandy in World War II.

Today, sites commemorating the battle have a big economic impact on Williamson County. As a result of taxes generated by tourist activity in Williamson County (of which the Battle of Franklin is a big part), each household pays approximately $358 less in local and state taxes annually.

The Carter House and Carnton Plantation are beautifully detailed structures and testimony to how civilian lives were disrupted by war. The two locations combine to bring in about 80,000 visitors each year.

The Carter House is a Registered Historic Landmark that first served as the headquarters of Union Gen. Jacob D. Cox. The property was used as a defensive position during the battle while its owners, widower Fountain Branch Carter and his family (along with some neighbors), hid in their basement as the fight raged outside. Carter’s son Tod was wounded in the battle and died two days later. The state bought the property in 1951 and opened it for tours in 1953.

Former Nashville Mayor Randal McGavock built Carnton Plantation, which during the war was the largest field hospital in the area. In early 1866, the family donated two acres of the land to serve as the official burial site for nearly 1,500 Confederate soldiers who died there. It is listed on the National Register of Historic Places.