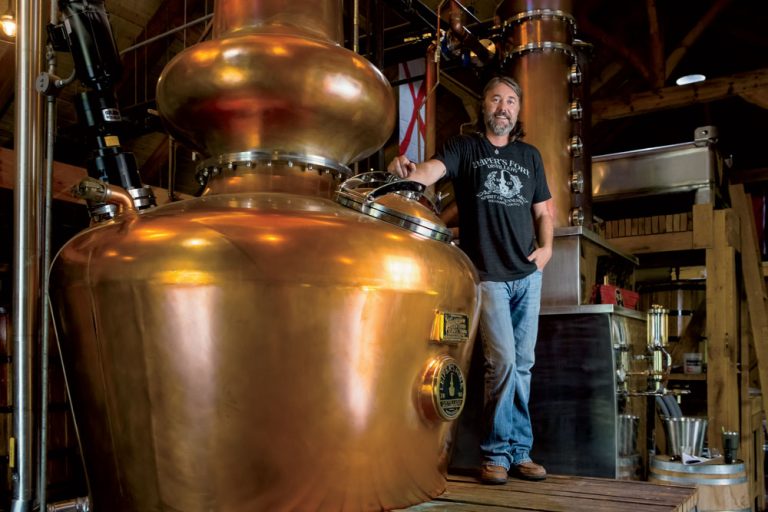 While Williamson County’s role in the Civil War is perhaps the key ingredient in the number of tourists who visit here, attractions throughout the county go way beyond the battlefields.

In fact, the diversity of things to do in Williamson County largely accounts for the fact that tourism spending here reached an all-time high in 2015, the latest year numbers have been recorded. Spending by visitors provided a $410.7 million economic impact to the county in 2015, up from $407.5 million the previous year, while the total number of visitors jumped 7 percent to 1.3 million.

Want more things to do in the Williamson County area?

“It’s pretty incredible for a destination our size to have the attractions that we have,” says Ellie Westman Chin, president and CEO of the Williamson County Convention and Visitors Bureau.  “I think it’s a combination of things. We have a diverse array of activities for folks to do when they visit.

“And then we have some people come in for our music offerings. We have 18 live music venues, and people enjoy coming in and experiencing that music.”

More and more, Westman Chin says, people coming in also enjoy staying overnight. And she believes the county is keeping pace with the number of accommodations already here and those on the horizon.

“If you look throughout the county,there are everything from places in planning, in construction or recently opened. We have about 3,000 rooms that are proposed, which is quite high,” she says.

A 122-room Hyatt House and a 119-room Staybridge Suites are in the works in the Cool Springs area, according to news reports. They’re part of the mixed-use development project known as Mallory Green in east Franklin.

A more intimate setting can be found at the Brentwood Bed and Breakfast, the city’s only B&B, purchased in 2016 by former American Idol contestant and Christian music singer Danny Gokey and his wife, Leyicet Gokey.

Located in a quiet and secluded area of growing Brentwood, the Gokeys’ place features seven bedrooms with private bathrooms, an expansive dining room, commercial kitchen and, of course, breakfast.

Perhaps the most anticipated project coming to Williamson County in terms of lodging and other amenities is the Harpeth Square mixed-use development in downtown Franklin. Transforming the northern entrance to the city’s historic downtown, the project will include apartment homes, retail space, dining and a 119-room Curio Hilton hotel. It will be the first significant site in downtown Franklin to offer overnight accommodations.

“The downtown hotel is very important to our product,” Westman Chin says. “(It’s especially) big for international visitors. They want to stay in what’s a unique hotel, that they think looks and feels like the community.”

Of course, many Williamson County tourists want to visit the three main historic homes that played such a significant role in the Battle of Franklin: Carnton Plantation, the Carter House and the Lotz House. Other locations in the county also have historic stories to share, such as Thompson’s Station, Spring Hill or Nolensville.

And in addition to history, Williamson has a growing number of modern-day attractions. Harlinsdale Farm in Franklin is home to the annual two-day Pilgrimage Music & Cultural Festival in September, featuring top names in music.

Among other notable attractions are Arrington Vineyards, H. Clark Distillery and the recently opened Leiper’s Fork Distillery. The latter had given more than 3,000 tours in its first five months.

“We’ve had people from Canada, Scotland, Australia, England — we’ve seen them from around the world,” says April Weller-Cantrell, director of marketing for Leiper’s Fork Distillery.

The county’s Convention and Visitors Bureau has launched a four-year strategic plan known as Tourism 2020 to keep a sharp focus on the future of tourism in the county.

“I think by announcing that plan and by having our partners in town understand what we’re trying to accomplish and where we’re headed, we get a lot of support,” Westman Chin says.