Schools in Williamson County are a big draw. 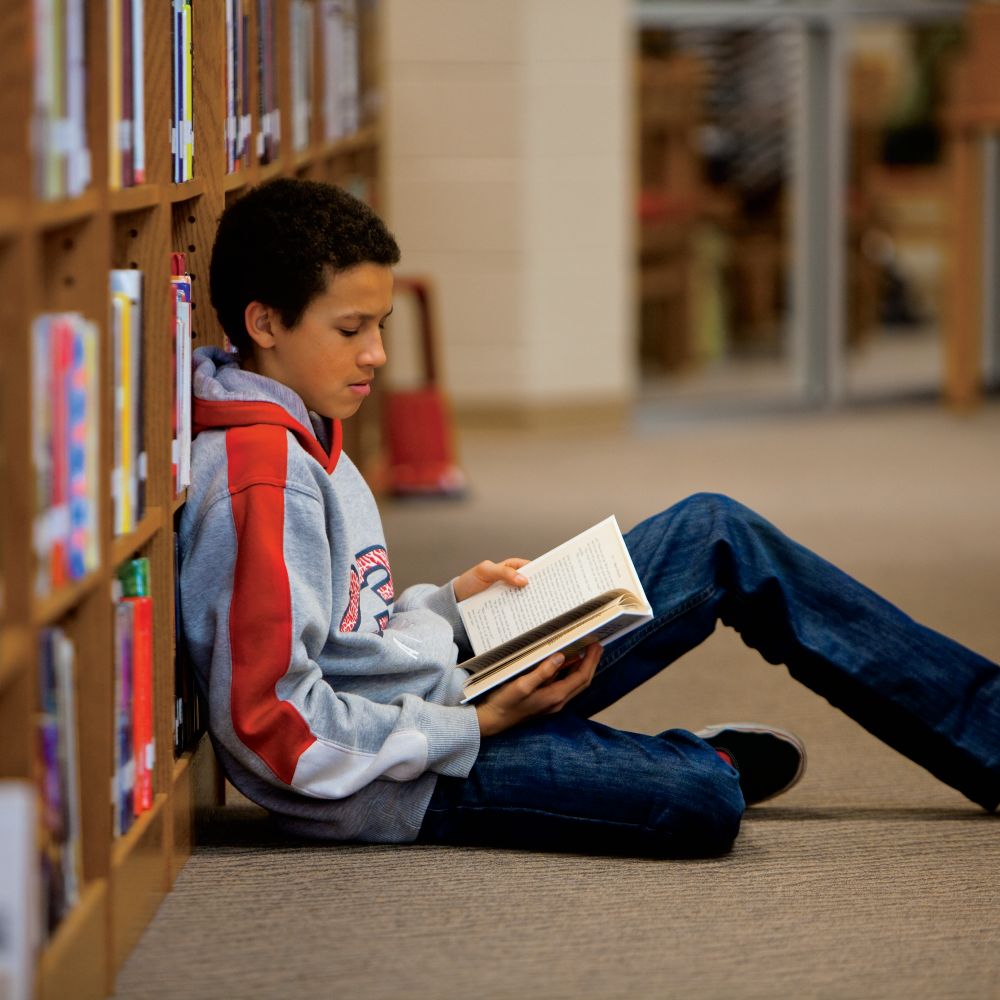 Students from select Williamson County schools are helping to pave a path for a new foreign language curriculum in the district.

A well-respected university in Nashville has recently opened a campus in the Cool Springs area that offers an environment considered “far from business as usual.”

The county’s oldest private school will be celebrating its 125th anniversary in 2014.

These are just a sampling of facts that demonstrate the role education plays in making Williamson County one of the country’s most vibrant areas to live and work. From kindergarten through college and into continuing adult learning, the county’s education infrastructure is high on the list of what attracts residents and businesses alike.

"I think it’s the most important thing we do," says Matt Largen, president of the Williamson County Chamber of Commerce and formerly the county's economic development director. "Our No. 1 priority is to make sure we promote the education system of Williamson County, and that we partner anywhere we can to make a stronger connection between the business community and the education community."

The highlight of the education system here is perhaps Williamson County Schools, Tennessee’s highest-achieving and growing school district, according to the 2012 State Report Card released in November. WCS recorded an A in achievement for every subject area.

“Obviously, we have great teachers and administrators that have an intense focus on helping students master the standards," says Dr. Mike Looney, WCS superintendent. "We have a supportive community, especially parents. And we have a very intentional focus on specific, rigorous learning standards.”

Special initiatives, such as the Bring Your Own Technology program, highlight the WCS district's strengths. BYOT began during the 2012-13 school year, allowing students to use smartphones, tablets, e-readers and the like in classes.

In the same calendar year, the school system began a pilot program that focuses on students' learning Mandarin Chinese and Spanish. The idea is to implement a full foreign language program for all grades within the next couple of years.

With a growing population in the county, WCS plans to build a new high school in Nolensville and a new elementary school in Spring Hill by 2015 or 2016.

The oldest private school here, Battle Ground Academy, dates to 1889 and has the largest enrollment of the county's private schools, followed closely by Brentwood Academy.

Students at the college and continuing education levels have many options, as well.  Lipscomb University opened a campus in Cool Springs in early 2012 known as Spark: Lipscomb’s Idea Center. It serves as both a learning center and a meeting facility – “an innovative idea center that’s far from business as usual,” according to its website.

Belmont University also has a campus in Cool Springs, and the Franklin site for Columbia State Community College has grown to the point a new campus is being built. Also in Williamson County are O’More College of Design, University of Phoenix and Williamson Christian College.