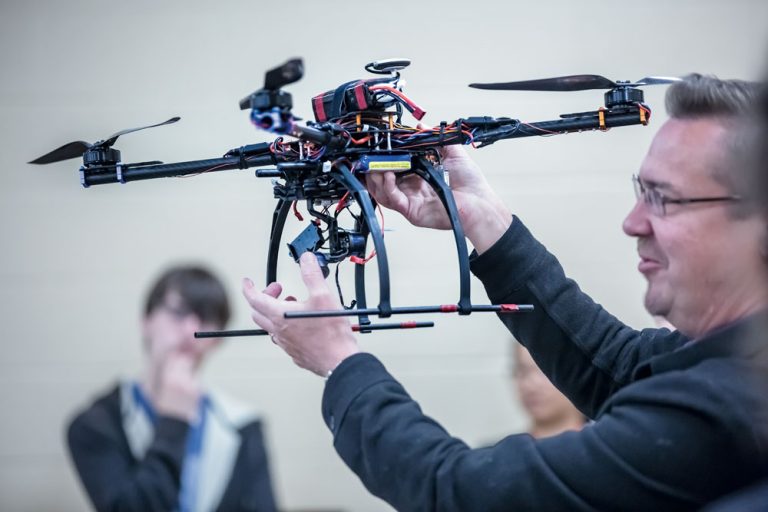 It’s good to be a construction worker in Williamson County, especially if you’re skilled at building schools.

Williamson County Schools has put together a five-year building plan that calls for the construction of 10 new school facilities over the next half-decade, with all of them being elementary and middle schools. The plan also calls for upgrades at Independence, Page and Summit high schools.

WCS officials say the district currently has 31,000 students and anticipates more than 57,000 students by the 2026-27 school year. Entering the 2018-19 year, a total of 16 WCS schools were operating at more than 100 percent capacity for student population.

“Over the last two years, we had 3.63 percent and 3 percent growth in our overall student population, and we are projecting 3.25 percent growth for the 2018-19 school year,â€ says Jason Golden, Williamson County Schools deputy superintendent and general counsel.

The need for more facilities throughout the district is because Williamson County has earned a great reputation for its schools, and Golden points out that academic excellence is a big reason why more and more young families seek to live in this community.

“We prepare five-year capital plans in anticipation of our needs for the next five years, with those plans updated annually usually in November of each year,â€ he says. “We are currently vetting land in the central-east part of Williamson County for our next elementary school.â€

Besides building schools, WCS has built several innovative programs occurring throughout the district. For example, an autonomous vehicle program is available to students at both Franklin and Independence high schools, and a drone program is occurring at Nolensville High.

“We focus on supplying these students with skills such as problem solving, engineering, computer sciences and collaboration,â€ says Dave Allen, WCS executive director of middle and high schools.

Also available to students are many summer coding camps, and Fairview High has a mechatronics program that cross-trains students in electrical engineering, mechanical engineering, programming and advanced manufacturing.

“Mechatronics specialists are needed in many fields nowadays,â€ Allen says. “For example, Nissan officials say they have about 200 mechatronics job openings at their Smyrna manufacturing facility.â€

At private school Brentwood Academy, the school started a BA Robotics Program in the fall of 2013 as part of the Advanced Placement physics class, and today the Iron Eagles Robotics team is five-time defending Tennessee robotics competition state champion.

Allen says the team designs and engineers robots to fit requirements at competitions, and a recent event featured a BA robot stacking 18 traffic cones that reached a height of about 6 feet tall.

“Robotics competitions have been ingrained into our school and have a great impact on students’ lives as far as learning skills, how they communicate, working in groups, managing time, how to design, how to document, how to build and much more,â€ he says. “The kids are accumulating amazing life skills while learning and preparing for the work world.â€

Besides academics, Williamson County Schools is adept at helping many students be all they can be as student-athletes.

“There are 10,000 student-athletes in the district in grades 6-12 along with 300 coaches and 18 athletic directors at the various schools,â€ says Jeremy Qualls, WCS athletic director. “Today, we have 23 sanctioned sports.â€

Qualls says after the 2016-17 school year, WCS had 116 seniors earn college athletic scholarships, with 63 going to Division I universities.

“More than $10 million in athletic scholarships was awarded in 2016-17, and the 2017-18 school year ended up about the same,â€ he says. “I have a demanding job overseeing a huge athletics department, but the best part is during after-school hours when I can go watch our athletes compete in the sports they enjoy.â€