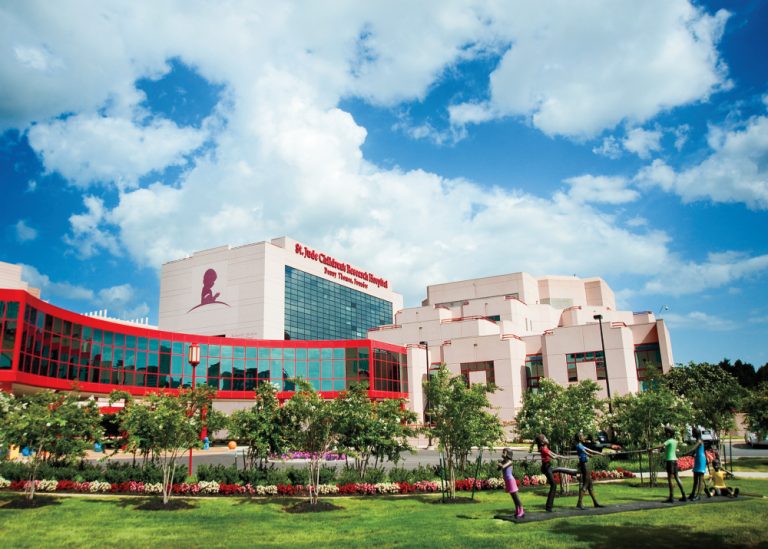 Pediatric hospitals in Tennessee provide good medicine to their young patients, thanks in large part to excellence in research and delivery.

St. Jude Children’s Research Hospital in Memphis was the first institution in America established for the sole purpose of conducting research and treatment of catastrophic childhood diseases, mainly cancer, and today is globally recognized as a leader in pediatric cancer treatment. The hospital has 78 inpatient beds and treats more than 250 outpatients each day. And no family ever pays St. Jude for anything.

“We have one of the largest pediatric cardiology departments in the United States and one of the largest intensive care nurseries in the nation,” says Luke Gregory, CEO of Monroe Carell Jr. Children’s Hospital at Vanderbilt. “Also on our campus is the Vanderbilt Kennedy Center that is hosting some of the most advanced research in the world for the treatment of autism.”

The nursing staff at Vanderbilt has earned Magnet designation by the American Nurses Association, the only national award to recognize nurses as integral team members in influencing positive patient outcomes. Less than five percent of hospitals in America are recognized with Magnet designation.

The Children’s Hospital at Vanderbilt has also received accolades for its research programs in pediatric urology and diabetes, and Parents magazine ranks the medical center as one of the top overall children’s hospitals in the country for 2013.

“Our research is also a leader in vaccine research for illnesses such as flu, malaria and other major infections,” Gregory says. “The Children’s Hospital at Vanderbilt continues to advance in all areas in our quest to always provide top care to young people ages 0-18.”

“We have experienced a big increase in patient volume over the past decade, which has resulted in the construction of a beautiful hospital where we now practice medicine,” says Jonathan McCullers, pediatrician in chief at Le Bonheur Children’s Hospital. “Now we are taking the next stop to be a regional children’s hospital as well as an academic health center that is very similar to what Vanderbilt embraces. Not only will we deliver clinical care, but actively work to improve how the clinical care is delivered through research and medical training. Le Bonheur is looking in the next 5-10 years to be among the top 10 children’s hospitals in the nation.”

McCullers, a pediatric infectious disease doctor with a pedigree in research, says in the next few years Le Bonheur will add 40 new faculty members in research programs that embrace the academic health center model.

“One of my missions is to help in the academic transformation of the entire faculty that serves our hospital,” he says. “Soon our research efforts will be advancing to world-class status in the areas of pediatric obesity, pediatric asthma and developmental disabilities like premature births and autism disorders.”