Mothers’ Milk Bank of Tennessee is the first breast milk pasteurization facility in the state. 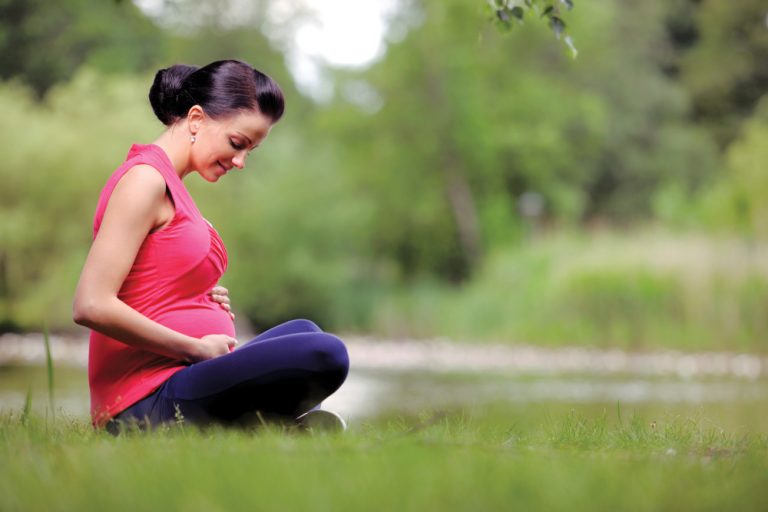 The first human mother’s breast milk pasteurization facility in the state – Mothers’ Milk Bank of Tennessee – is now operating in Murfreesboro and has a five-year lease on a 3,000-square-foot building located on Old Fort Parkway.

Statistics show that one in 10 babies in Tennessee is born too early, and mothers’ milk is the life-saving nutrition they need to survive. Because some mothers have difficulty or are unable to produce milk for their premature babies, the need for other mothers’ milk arises – and this is where the new facility comes into play.

Mothers’ Milk Bank of Tennessee accepts donated mothers’ milk, pasteurizes it and then distributes it to neonatal intensive care units in hospitals throughout Tennessee to feed premature babies. Milk can be delivered in person or shipped.

Excellent services and growing facilities abound all around the region.

According to the American Academy of Pediatrics, pasteurized donor human milk (PDHM) has been shown to decrease the incidence of serious life-threatening diseases and infections in the tiniest at-risk babies. The Academy also recommends PDHM as the best substitute for a birth mother’s own milk when not available.

Dr. Susan Campbell, the executive director and co-founder of the Murfreesboro bank, notes that Tennessee mothers have a long history of being willing to donate milk for premature infants. Previously, however, the donated milk had to be shipped to the closest depot in Austin, Texas, for pasteurization, and the new Murfreesboro facility eliminates that need.

In 2021, the Murfreesboro site completed its accreditation process required by the Human Milk Banking Association of North America. Campbell adds that the Murfreesboro bank is a nonprofit agency, so it relies on the support of donors.

For more information on the Mothers’ Milk Bank of Tennessee, visit milkbanktn.org.