Get the inside scoop on what it's like to be a local in Jackson, TN. 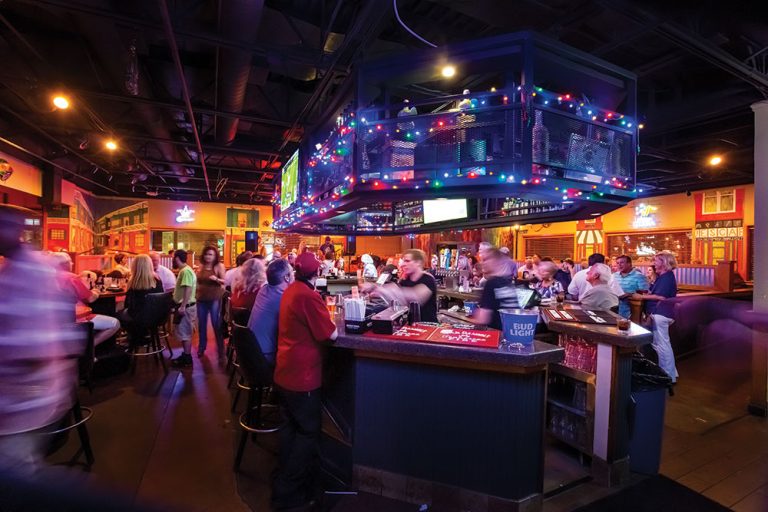 Welcome to The Cost of Living Diaries. How much does it cost to live in Jackson, Tennessee? What’s an average mortgage, a cocktail, or a week’s worth of childcare? Keep reading because we asked a Jackson local to tell us all about the cost of living in this thriving city!

Located in West Tennessee, Jackson is a thriving city known for its unique energy and atmosphere. While home to growing dining and arts scenes, traces of its past — including its reputation as the birthplace of the rockabilly genre — can be seen throughout the community. It’s a place that feels quaint and homey, yet it boasts the right amount of activity to keep residents entertained. 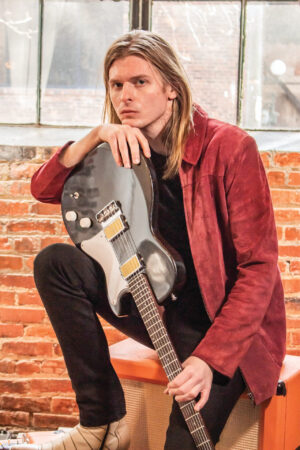 Hunter Cross was born and raised in Jackson, moved to Murfreesboro in Middle Tennessee after high school in 2013, and then moved back to the area a year later. He now owns a record shop downtown called Third Eye Curiosities, which he opened in 2018, and is working to grow his music career.

Why did you decide to move back to Jackson?
I tried to make the music thing work (in Murfreesboro) and realized that it wasn’t going to work — at least there — so I learned a lot of lessons and moved back here. I actually applied a lot of what worked with music and entertainment in Murfreesboro to Jackson, and I think the ground was way more productive here.

What do you love about living in Jackson?
Well, I love the people. I think that the people are very, very friendly. The city has a lot of rich history. We have a heritage when it comes to music. We have a connection with Carl Perkins, who would inspire, arguably, the biggest band on the planet, which is The Beatles. George Harrison often cites Carl Perkins as his biggest influence, and Carl Perkins lived and worked in Jackson, Tennessee.

What’s it like to own a business in Jackson?
I’m on a newly formed council (the Downtown Business Roundtable) for entrepreneurs and business owners. We get together and talk about what we need, and that’s been extremely helpful.

What is housing like in the area?
Right now, I’m renting a home. Cost of living in the area, as far as rent, is $800-$2,000 a month, just depending on where you’re at and what kind of real estate you’re looking at.

What’s your favorite restaurant, and how much would dinner be for two?
It’s local — Picasso Bistro & Pizzeria. I’ve never had a bad meal there. The service is fantastic, food is always on point, the ambiance is gorgeous — I’m a lover of art, and they don’t slack on aesthetics. It’s a great spot. A meal for two is around $45.