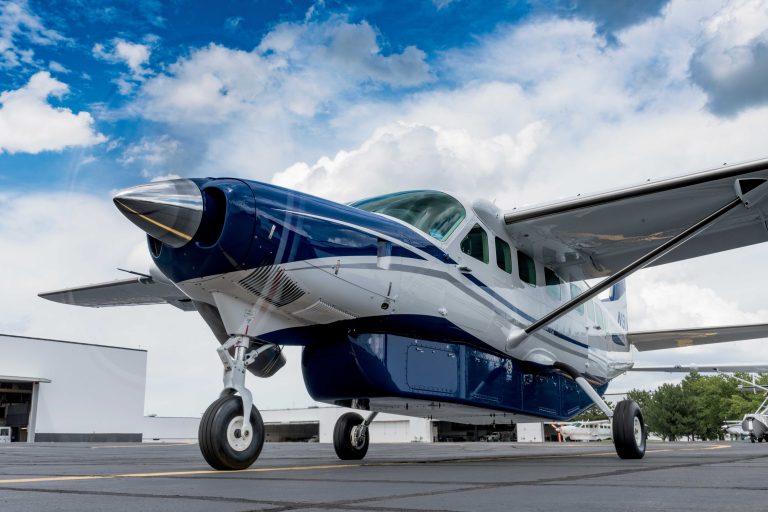 Transportation improvements are moving forward to make traveling to and from Jackson even better.

“We have provided air service to the Jackson community since 2015, and Atlanta connects business and leisure travelers with virtually any destination in the world,” says Shane Storz, Air Choice One CEO.

Besides the Atlanta and St. Louis travel options, McKellar-Sipes Regional is primarily used by general aviation aircraft and hosts about 40 flight operations per day, including military exercises.

“We are now preparing for the 43rd annual Women’s Air Race Classic that we will host in June 2019. This is the largest air race in the United States that involves women pilots only,â€ says Steve Smith, McKellar-Sipes Regional Airport executive director. “It’s a timed race featuring about 125 women racing their airplanes from Jackson to Ontario, Canada.”

Another key aspect of the transportation infrastructure in Jackson is rail service, with Class I freight carriers CSX and Norfolk Southern as well as West Tennessee Railroad shortline accommodating industries throughout the region. Major highways and interstates radiate from Jackson like spokes on a wheel, allowing motorists and truckers easy access.

In addition, Interstate 40 serves as the crown jewel of the area highway network, with 10 Jackson-Madison County interchanges off I-40 to serve residents and visitors. The interstate makes the region attractive to manufacturing and distribution companies, with the four-lane I-40 being an ideal thoroughfare to move goods.

And now, there are plans for the interstate to broaden. A Tennessee Department of Transportation construction project will see I-40 widened to six total lanes (three in each direction) throughout Jackson. The 8-mile project will span from west of the U.S. 45 Bypass to west of North Highland Avenue, and I-40 will remain open during construction.

In addition to the expansion, efforts will include improving two interchanges as well as building a new one.

The widening of I-40 will help support the continued economic growth in the region, adding to Jackson’s geographic location advantage and strong transportation network. The estimated completion date is June 2021.