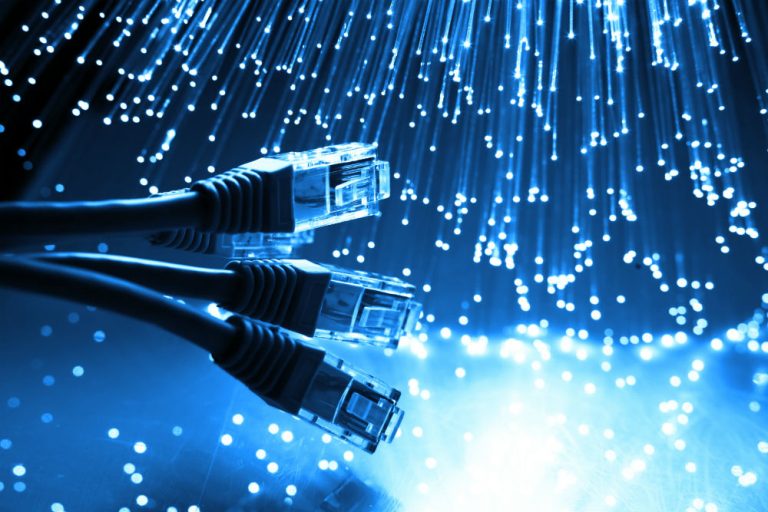 A shining moment in the history of Jackson Energy Authority (JEA) will be the spring 2019 opening of a two-megawatt solar farm situated on 40 acres along Technology Center Drive, next to McKellar-Sipes Regional Airport.

In 2018, JEA contacted the Tennessee Valley Authority (TVA) to secure a TVA Distributed Solar Solutions grant that encourages solar energy projects, then Jackson Energy Authority entered into a partnership with Nashville-based Silicon Ranch Corp. to install the two-megawatt solar farm. Silicon Ranch is one of the fastest-growing developers, owners and operators of solar energy plants in the United States.

“JEA is an electric utility but doesn’t have expertise to build solar farms and manage them, so Silicon Ranch is heading the project,â€ says Jim Ferrell, Jackson Energy Authority president and CEO. “Silicon Ranch acquired the property and started construction in the early part of 2019, and it takes about two months to complete the work, if the weather cooperates.â€

Silicon Ranch will fund, build, own and operate the solar energy facility, and the electricity will be made available to industrial customers via JEA. Ferrell says accessing solar power will be a smart decision for large area industries that wish to satisfy certain federal requirements regarding clean energy usage.

“Some local industries have contacted us and are showing interest in having renewable energy as part of their overall energy used to power their production plants,â€ Ferrell says. “It’s a smart investment, and using solar power looks good to the community when industries strive to lower their carbon footprint.â€