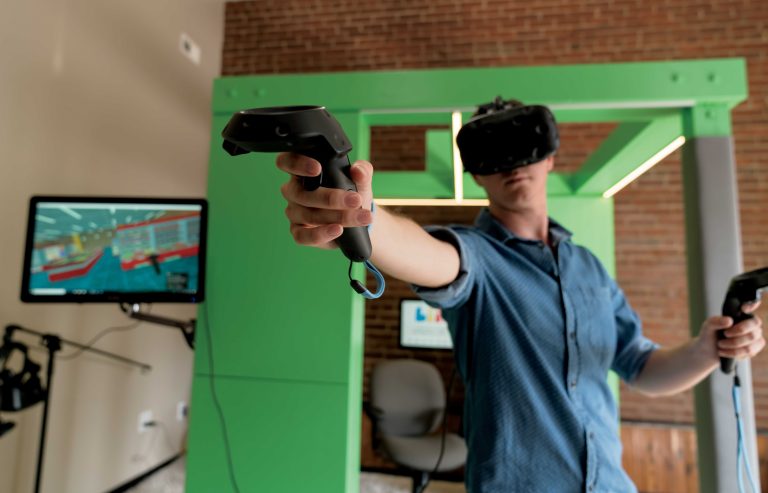 The “Kingsport Spirit” is alive and well, long after industrialist J. Fred Johnson coined the phrase in 1937 to point out that people who profit the most are those who serve the best, and that Kingsport should always be a community for the common good of everyone.

“J. Fred Johnson talked about mutual helpfulness to ensure the greatest good for the greatest number, and the giving spirit today in Kingsport is overwhelming at times, especially by businesses,â€ says Miles Burdine, president and CEO of the Kingsport Chamber. “I’m always proud to see that whenever there’s a problem within our community, it is greeted as an opportunity to overcome and solve that adversity.â€

Burdine says there are many examples of involvement in Kingsport by companies and their workforces, from sponsoring community events and permanent venues to employee-led efforts like charitable fundraising.

“The list of businesses that give to the community is lengthy, including some of our larger companies like Eastman Chemical, Domtar, BAE Systems, Mountain States Health Alliance and Food City,â€ he says. “Also, many smaller businesses are very good contributors to the community, including Chef’s Pizzeria, East Coast Wings, Pal’s and the local Subway sandwich shops. In addition, local media sources like our TV stations, the Kingsport Times-News and a monthly VIPSeen magazine inform the public on the important causes in our community.â€

Kingsport City Manager Jeff Fleming says corporate citizenship goes back to when the city was founded back in 1917.

“Early businesses that arrived here were literally moving to a city in its infancy, so the relationship between the new businesses and new citizens was strong right from the very beginning, because they both needed each other to promote the overall growth of the community,â€ he says.

Fleming points out that most cities have assets in place that help the community develop over a period of time, but back then Kingsport was “a blank slateâ€ that didn’t even have a natural transportation route for people to travel.

“Therefore, a company arriving here needed to secure property, develop the property, and recruit people to move here to work. One by one the people had to travel to Kingsport from many different places,â€ he says. “The businesses and citizens worked together to build a true community that could sustain itself, and that spirit of togetherness remains today.â€

Fleming agrees that all major initiatives that the city backs are well supported by the corporate sector.

“Corporate citizenship is evident with participation in all programs, whether it’s related to our parks, tourism, the city’s Healthy Kingsport campaign or any other kind of worthwhile effort,â€ he says. “That kind of community involvement is attractive to other companies looking to move into a city with such an attractive quality of life.â€

Kingsport’s business community also has a strong entrepreneurial network in place. In October 2016, an incubator called Sync.Space opened in the downtown area on Sullivan Street.

“We really like getting down into the weeds and helping startup companies with their business planning and prototypes,â€ says Heath Guinn, founder of Sync.Space. “Kingsport has a rich history of manufacturing with Eastman and many other top companies, and our goal is to develop a bigger entrepreneurial network throughout this entire region.â€

To further develop that network, a new location called The Inventor Center opened in late 2018 on Shelby Street, about four blocks away from where Sync.Space had operated.

“The city of Kingsport is very supportive about this initiative and even provided us with a vacant building at a very equitable price to operate,â€ says Mars Reid, director of The Inventor Center. “The city also committed to partial funding for the first four years to support this effort as the entrepreneurial community builds and grows.â€

Reid says The Inventor Center is open to everyone who is a maker, enthusiast, artist, geek, tinkerer, builder and more.

“We want participants from middle and high school students all the way up to retirees who can mentor,â€ he says. “We want to create an environment that inspires the maker community to network, collaborate, practice their craft and learn new skills.â€