Skip to content
Home > TN > Kingsport > Experiences & Adventures > Why 100 Years of Kingsport, TN is Only One Reason You Should Visit

Why 100 Years of Kingsport, TN is Only One Reason You Should Visit 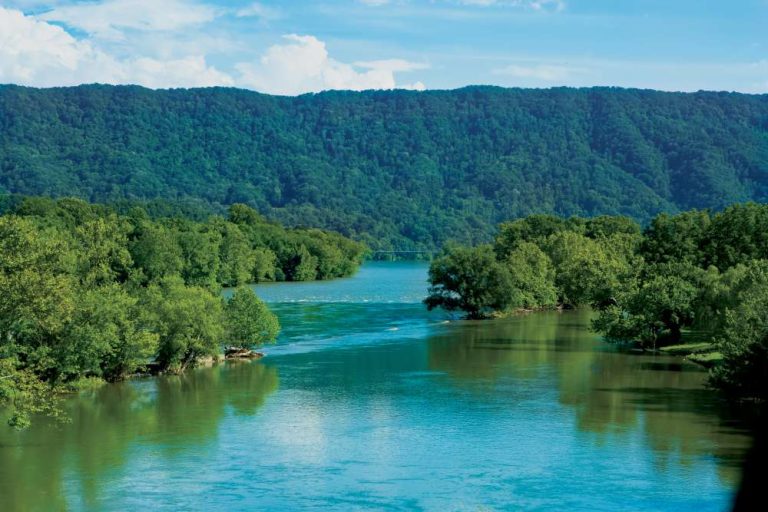 Kingsport has a lot to celebrate. Not only did the city turn 100 years old on March 2, 2017, but residents are also gearing up to make the community’s next century even more spectacular than the first.

“It’s the Kingsport spirit that really sets our community apart, which is a phrase inspired by a quote from J. Fred Johnson, one of Kingsport’s founding fathers,” says Jeff Fleming, Kingsport’s city manager. “It’s a spirit of mutual helpfulness and understanding, and it’s infused with a desire to contribute to the greater good. It sounds cliché, but that spirit genuinely permeates the community.”

The Kingsport Centennial Commission, led by residents Jeff and CeeGee McCord and comprising more than 40 volunteers on eight different committees, has worked with local organizations to plan and promote several community celebrations throughout the year. For example, the commission partnered with the City of Kingsport to host four signature events, including the community’s 100th birthday party on March 2nd at the Kingsport Farmers Market, during which attendees were asked to take part in the What’s Your 100? campaign.

“What’s Your 100? is a way to acknowledge the Kingsport spirit,” Fleming says. “People are often choosing to participate by giving a charitable donation back to the community, such as $100 to the Kingsport Public Library. My 100 is going to be 100 short stories about growing up in Kingsport and my experiences here. The campaign is just a fun way to share with others, and it’s a great opportunity to educate people about our community.”

Fun things to do in Kingsport

In addition, the Kingsport Centennial Commission collaborated with the Kingsport Community Foundation to accomplish the Centennial Park Project in downtown Kingsport. The 33,000-square-foot park, open since summer 2017, is the legacy element of the community’s centennial celebration that includes a historic brick pathway telling Kingsport’s story by decade, an interactive fountain, public art and more.

The community’s many assets and advantages give locals plenty to celebrate, too, and contribute to Kingsport’s high quality of life. The area is home to a thriving arts scene that’s supported by the Kingsport Office of Cultural Arts and Engage Kingsport and includes an orchestra called Symphony of the Mountains, the Kingsport Theatre Guild and the Kingsport Ballet.

Additionally, Kingsport is known as a top spot for outdoor recreation, laying claim to destinations like Bay’s Mountain Park, a 3,550-acre nature preserve that has a 44-acre lake as well as 38 miles of trails and an adventure course complete with a zipline. According to Fleming, that’s just the tip of the iceberg.

“We have the perfect environment for water sports, thanks to the confluence of the north and south forks of the Holston River and South Holston Lake,” Fleming says. “You can participate in both still-water and whitewater sports in the same corporate limit. We also have an 9-plus-mile greenbelt trail that runs along the river and has access points across the city.”

Fleming and CeeGee McCord say the community is poised for growth, each pointing to the famed Kingsport spirit that combines with its unique offerings to attract and retain newcomers. As a result, it’s safe to say the next 100 years in Kingsport are also going to be well-worth celebrating.

“The future looks bright for Kingsport,” CeeGee says. “We’re looking forward to maintaining and growing quality jobs and watching how the Kingsport spirit continues to transform the city. Our schools will continue to open doors to the world for children, and our arts community will become even more vibrant.”