The Volunteer State has built a brand based on quality craftsmanship. 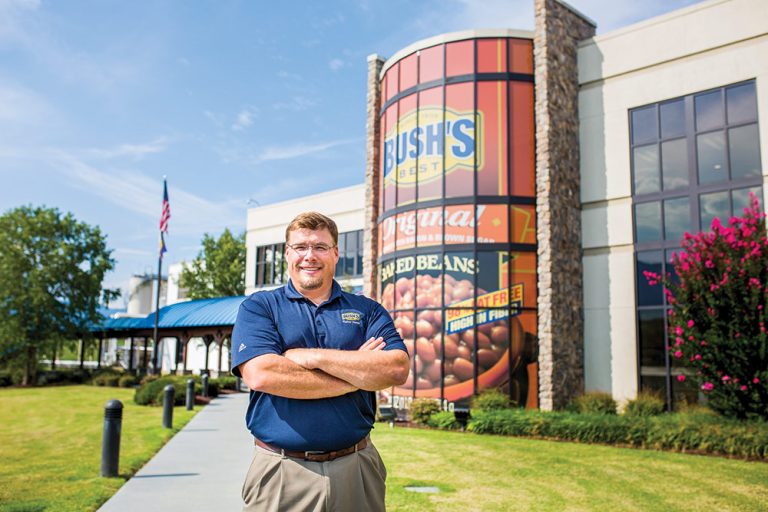 From the Great Smoky Mountains to the Mississippi River, Tennessee stands out as a center of culture, entertainment, natural beauty and innovation.

Barking up the Right Tree

A specialty pet food manufacturer is expanding its pawprint in Tennessee. Red Collar Pet Foods, a leading manufacturer of premium and private-label dog/cat food and treats, is expanding its headquarters in Williamson County, a $3.65 million investment that will add 30 jobs to its 50-person workforce over the next five years. The Franklin facility currently supports six other Red Collar locations across the U.S. Red Collar received $90,000 in grants from the Tennessee Department of Economic and Community Development as part of the expansion.

Tennessee is increasingly becoming a location of choice for technology companies. One of the recent arrivals is Pilot.com, a San Francisco-based company that develops bookkeeping software that caters to small businesses and entrepreneurs.

Pilot.com chose Nashville for its new account management headquarters, creating 450 jobs. Company officials attributed the decision to locate in Nashville to the growing tech and startup scene coupled with a strong group of accounting professionals generated by the region’s accounting and financial management schools.

Tennessee had a major role in the Manhattan Project, a research and development undertaking during World War II that produced the first nuclear weapons.

The American Museum of Science and Energy in Oak Ridge highlights scientific developments and the history of the Manhattan Project in the region.

The 18,000-square-foot museum, which moved into a new $1.5 million space in 2018, includes numerous hands-on exhibits, a rotating exhibit gallery and the famous Van de Graaff generator. The museum includes two 800-square-foot classrooms and a large theater with a stage.

Tennessee is home to some of the world’s most recognized consumer appliance brands, including Electrolux, Mitsubishi Electric, Monogram Refrigeration LLC, Thomas & Betts, LG Electronics and Whirlpool.

Tennessee offers a number of advantages for appliance and electrical manufacturing, including a ready supply of skilled workers and access to major U.S. markets.

More than 17,800 Tennesseans manufacture household appliances, lamps, lighting fixtures, motors, transformers, switchboards and batteries at over 140 establishments. Exports in the appliance and electrical sector from Tennessee reached nearly $1.5 billion in 2019.

One of the newer entrants to the state is LG Electronics, which cut the ribbon in July 2019 on a 1 million-square-foot home appliance manufacturing facility in Clarksville, where the company is now producing washing machines for the U.S. market. The $360 million factory employs more than 550 workers.

The Volunteer State’s deep roots in agriculture have cultivated a diverse and growing food and beverage industry that includes names known around the world.

Jack Daniel’s, George Dickel and Little Debbie are homegrown, brand name products created in Tennessee. Today, the state is home to more than 1,600 food and beverage production establishments that employ more than 40,000 workers.


Food and Beverage Products Are Pouring Out of Tennessee