Eagleville resident Bill Tollett fulfilled his retirement dream of opening his own restaurant. 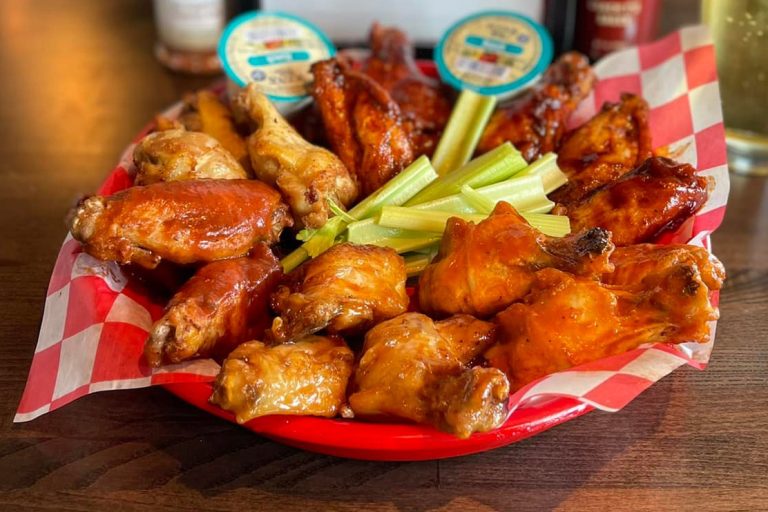 Opportunities await in Rutherford County. Whether you are looking to learn a new skill, find a new hobby, or – for one Eagleville resident – open a business post-retirement, this county is the place to turn your ideas into reality.

“I got to the end of my career in the school system, to the point of retirement at 55,” says Bill Tollett, the former Eagleville School principal who retired after 30 years of working in education. “I always wanted to open a restaurant and thought we needed another restaurant out here.”

And open a restaurant, he did. Appropriately enough, given that he coached basketball, volleyball and baseball during his career, he opened Coach T’s All-American Grill, a burger and barbecue joint in Eagleville.

From festivals to divine dining, there’s plenty to do; there’s even a degree that you can only get at Middle Tennessee.

“(My wife, Cathy, and I) have always been community people and have worked hard to make Eagleville fantastic, but (we) felt there was an additional need in this area,” Tollett says.

And Coach T’s has filled that need. Since its grand opening in November 2021, the restaurant has been well-received by the community, and Tollett remains grateful that it’s located in Rutherford County.

“The thing I like about (Rutherford County) is it seems like it’s on the cutting edge. It’s growing fast, yet it’s not so busy like Nashville,” he says. “It’s a nice metropolitan area, and for a lot of areas outside, you live in the country, but you’re close enough to places like Murfreesboro to get what you need.”

Get to Know Rutherford County