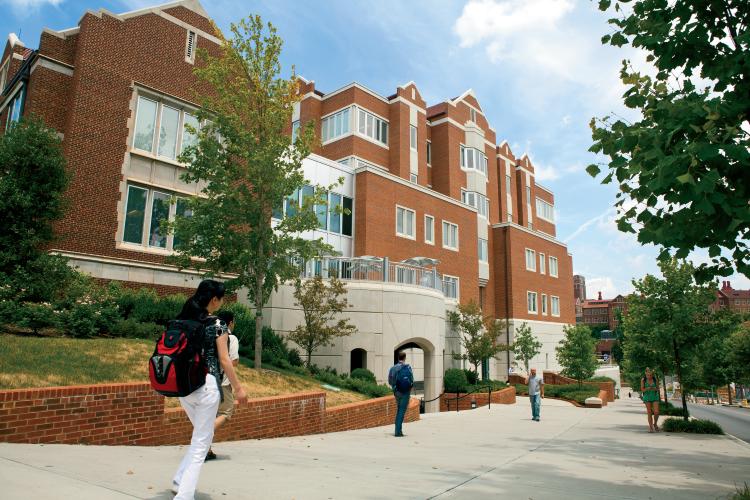 Tennessee offers multiple choices for students who are ready for college, with 51 public colleges and universities located across the state. Those 51 academic entities collectively educate 220,000 degree-seeking students each year.

The state’s 36 independent institutions educate almost 65,000 students at top private colleges such as Vanderbilt University, Sewanee-The University of the South, Fisk University and Union University. Several universities across the state are known globally for their research efforts, including the University of Tennessee, which has been operating its UT Research Foundation since 1935.

The Foundation’s most recent claim to fame is the launch of its Tennessee Solar Institute, whose research efforts are putting UT on the cutting edge of renewable energy.

“This is a unique opportunity for Tennessee to become a national leader in the solar industry,” says Thom Mason, director of Oak Ridge National Laboratory, a partner in the initiative. “By leveraging all of the state’s assets on the single goal of making solar energy more affordable, the Solar Institute will help bring even more jobs to Tennessee.”

All higher education institutions throughout the state provide a pool of skilled and knowledgeable workers, and are centers of innovation. East Tennessee State University‘s Quillen College of Medicine is consistently ranked as one of the top colleges nationwide for rural medicine, while Middle Tennessee State University broke ground in May 2012 on a $147 million science building.

As for accolades, Rhodes College has been named among the Best Liberal Arts Colleges in the nation by U.S. News & World Report, while Carson-Newman College has been cited as a Best Regional College.

“Students should choose Carson-Newman because our student-faculty ratio is 12:1, allowing faculty to know their students’ abilities, aspirations and personalities,” says Kina Mallard, Carson-Newman provost and vice president of academic affairs. “Faculty work with students to help them find places of service that fit their vocational goals, and in April 2012 our seniors were awarded $1 million in scholarships for graduate studies at prestigious universities throughout the country.”

“C-N now offers two of our master’s degrees in an online format: the MBA and the master’s in education,” she says. “In the spring of 2013, we will launch three new online degrees, including a doctorate in education. It will be Carson-Newman’s first doctoral degree.”

TTC officials point out that with many current employees reaching retirement age, the need for trained people is rising in these challenging, high-paying fields.