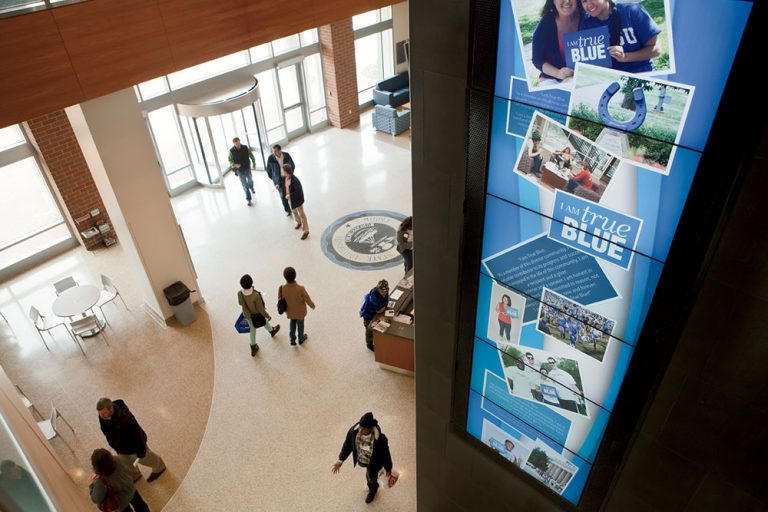 One of Tennessee’s greatest economic advantages is its large – and growing – pool of skilled workers. The state’s network of public colleges, technical colleges and universities ensures a continuous knowledge transfer to high-growth industries, such as health care, IT and advanced manufacturing.

The state’s efforts to keep talent flowing to an ever-expanding workforce received a major boost when Gov. Bill Haslam’s Tennessee Promise bill was signed into law. As part of the governor’s Drive to 55 initiative to boost the percentage of Tennessee residents with a college degree or certifications to 55 percent by the year 2025, the Tennessee Promise program pays the tuition and fees of eligible high school seniors enrolling in a state community or technical college.

In addition to the Tennessee Promise, the Drive to 55 initiative established the Reconnect and Complete program aimed at helping the 110,000 Tennesseans who left college within the past nine years complete their degrees. The state compiled the names and addresses of former students for each of the state’s colleges and universities and mailed out postcards encouraging them to consider returning to school.

Since the Reconnect program was initiated, Middle Tennessee State University in Murfreesboro, which has its own version of the program called Graduate MT, has graduated about 160 former students, with another 190 currently enrolled.

Dr. Peggy Carpenter, assistant dean at Middle Tennessee State University, says returning students were given the option of completing their original degree or enrolling in the university’s adult degree completion program through which students can design their own degree.

“We have a bachelor of science in liberal studies degree that allows students to customize their degree based on their particular interests. So often if students have several credits already, we can package them in a way that allows them to obtain a degree more quickly,” Carpenter says. “We also have specialized advising so returning students can work one-on-one with an adviser. And because each situation is unique, that one-on-one relationship is so important. We look at all their past college — where they were. We look at what has happened since they left the university, and of course we look at where they’re trying to go. We put all three things together to design a plan for them to fit all those needs while getting them finished at the same time.”

“Many students leave school early to join the workforce. Many times, they’ve worked on a job for years and have job certification or job training but lack a degree. We work with them to see if any of that training can translate into college credit,” Carpenter says.

“One student recently came to see me. He had gotten the postcard in the mail and only needed a few more credits to graduate. He was no longer living in the area, but I connected him with an academic advisor, and he’ll be able to complete his degree online,” Warner says. “We’ve had a number of students with stories like that. The outreach prompted them to think about their education again — to at least pick up the phone, call and ask, ‘Is this still possible?’ Because many people think if they’ve been out of school too long, finishing isn’t even possible. This program gives people hope again.”

Both Warner and Carpenter say that many of the universities’ Reconnect students are working adults who need a degree to advance their careers, which is why the program is so vital to the state’s workforce development.

“Companies are going through corporate culture changes and they are putting much more emphasis on education attainment and wanting their employees to have those educational credentials,” Carpenter says. “We’re learning that some of our major employers in the area are intentionally changing that culture. Even employees who have worked at a company for 15 or 20 years and have great employment records are still being required to obtain a degree before being considered for promotion.”