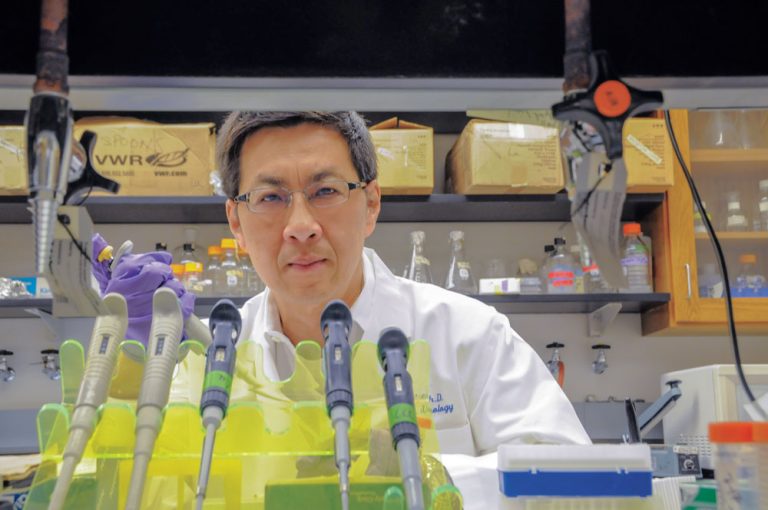 Greater Memphis has earned a reputation for innovation in the biosciences industry – a reputation that steadily attracts expanding and relocating companies to the region.

Home to nationally recognized research institutions St. Jude Children’s Research Hospital, the University of Tennessee Health Science Center and the University of Memphis as well as a major medical device cluster, the region offers a network of resources for entrepreneurs that is creating new biosciences enterprises.

“Memphis is strategically located to be an optimal hub for bioscience companies to form, relocate, scale and efficiently deliver their technologies to the global marketplace,â€ says Ted Townsend, chief economic development and government relations officer for the University of Memphis. “There is a density of bioscience research being conducted in Memphis that allows for the maturation of technologies, resulting in viable business success. Given the logistics infrastructure, with FedEx leading the way, companies can strategically locate their operations in Memphis and have global access to points of care.”

Townsend cites the medical device subsector as an example. Greater Memphis is the second-largest region in the country for orthopedic device manufacturing, with more than 40 companies operating in the market. The University of Memphis plays an active role in the development of these biosciences technologies.

The university received $7.7 million in NIH awards in 2017. It also offers researchers several resources to help them commercialize their work and to help entrepreneurs get their companies off the ground.

“We have a dedicated Office of Technology Transfer housed within the FedEx Institute of Technology that provides our researchers the capability of protecting and positioning their research for commercialization pathways,” Townsend says.

Since 2008, the OTT has grown to include 170 invention disclosures, 35 issued U.S. patents, eight copyrights and 15 licenses to industry. Additionally, 156 U.S. provisional, utility and foreign patent applications have been filed.

Other important resources helping advance the region’s biosciences industry are StartCo, a venture development and accelerator program that provides funding and mentoring to startups.

Memphis Bioworks, an umbrella organization, helps facilitate research and stimulate growth in the industry including the construction of the UT-Baptist Research Park. Epicenter, a nonprofit organization, serves as a hub of the Greater Memphis entrepreneurship movement.

Among Epicenter’s programs for tech-based companies is the Summer of Acceleration, a 100-day business bootcamp that helps startups speed up the process of developing their business. The program – a collaboration between Epicenter, Start Co. and Memphis Bioworks – focuses on four regional industries of strength, including medical device development through the ZeroTo510 Medical Device Accelerator.

“While these early-stage programs are a critical piece of our support system for entrepreneurs and recruitment of talent and ideas to the region, as a community, we’re also we’re planning year-round, dynamic, milestone-driven programs that support growth-stage companies,â€ says Leslie Smith, president and CEO of Epicenter. “Together with additional programs such as CO.STARTERS and portfolio engagement – which connects accelerator graduates with capital and customers – we’re ensuring the continuum of support serves entrepreneurs in various stages and industries.”