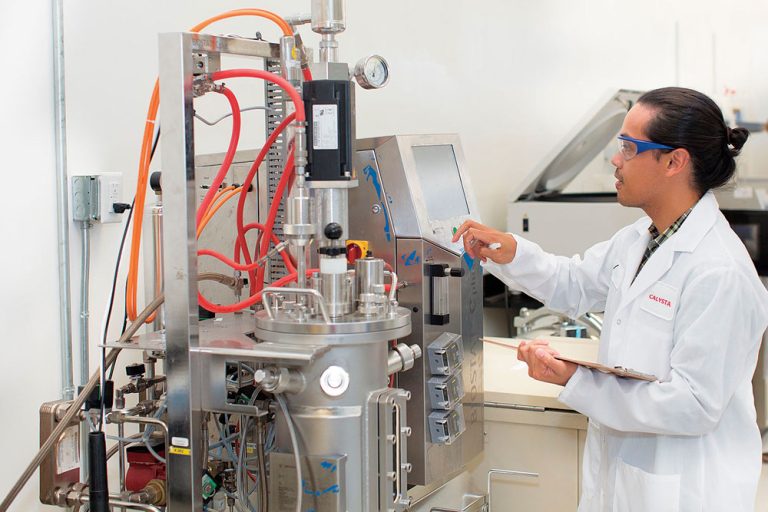 One of the region’s other advantages is the high quality of its water, which can significantly reduce production costs by eliminating the need to purify water for bottling and food production. It also reduces the amount of money its costs to clean residue from production equipment.

Memphis Light, Gas & Water conducts 100 tests per day to ensure water quality, and businesses and residents have direct access to 100 trillion gallons of pure water. Industrial water bills in the Greater Memphis region are the lowest in the nation. The University of Memphis has established the Groundwater Institute to constantly monitor the quality and quantity of the Memphis Aquifer.

The region continues to attract manufacturing investment. Examples include Engineered Medical Systems, which is undertaking a $10.5 million expansion in Bartlett that will create 40 new jobs. DuPont, doing business as Solae LLC, recently completed a $20.25 million expansion to its soy protein processing plant in southeast Memphis, retaining 275 jobs at the site.

Cargill, Calysta Inc. and several third-party institutions have formed a company called NouriTech. A $220 million NouriTech feed production facility is being constructed on a 37-acre site adjacent to the existing Cargill Memphis facility that produces corn oil and distributes sweetener. The new plant will come online in late 2020 with about 160 employees. NouriTech will produce FeedKind protein that provides nutritional ingredients for fish, livestock and pets.

“NouriTech will be a state-of-the-art commercial production facility that can help feed the world in the 21st century,â€ says Doug Sheldon, NouriTech COO. “There will be nearly 10 billion people in the world by 2050, and to feed them we will need 70 percent more protein than is now available. Calysta’s FeedKind protein, which will be produced by NouriTech, will enable fish farms to continue to grow their supply of healthy seafood while reducing their impact on the environment.â€

Another manufacturing success story in the Greater Memphis region is Flex (formerly Flextronics Logistics), which is headquartered in Memphis and provides design and manufacturing services to equipment manufacturers.

“We provide design, engineering, manufacturing, supply chain and logistics services to companies of all sizes in various industries and end-markets,â€ says Richard Bomar, Flex director of operations and plant manager. “Memphis is a business-friendly community with world-class transportation infrastructure and a relatively low cost of living, and this combination of factors has enabled us to thrive in Memphis for over 17 years.â€

“Our customers here include some of the world’s best-known computer brands, as well as one of the largest automotive brands, and numerous high-tech electronics companies of various sizes,â€ he says. “Due to our significant growth, Flex Memphis will be expanding to an additional facility soon.â€