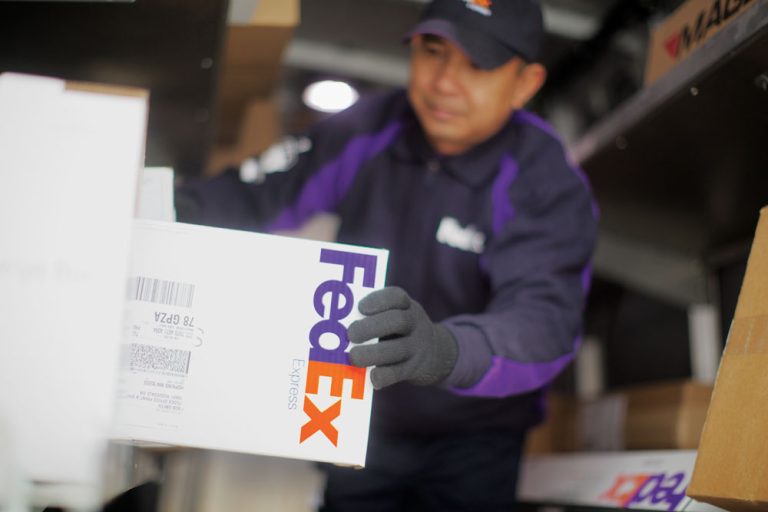 Other regions say they have superior infrastructure and logistics capabilities, but Greater Memphis proves it.

“Memphis International Airport is the front door to the community for businesses and for visitors arriving to see our many attractions, and we are home to the world’s largest cargo airline that drives more economic impact than any single operation in the city, county or the Mid-South region,â€ says Scott Brockman, president and CEO of the Memphis-Shelby County Airport Authority. “Our economic impact covers three states and about seven area counties, which is known as America’s Aerotropolis.â€

A study by the University of Memphis revealed that Memphis International has an economic impact of more than $23 billion and affects one in four jobs locally. The airport served more than 2 million passengers in fiscal year 2017-2018.

Memphis International has also embarked on a multi-year modernization project that will redesign most of its Terminal B concourse.

As strong as it is by air, Greater Memphis is also a force by water. The Port of Memphis on the Mississippi River handles significant volumes of grain and petroleum shipments. The port is the fifth-largest inland port in the U.S. and the largest water harbor on the Mississippi River. U.S. Customs officials collect more import duties from the Port of Memphis than most major U.S. seaports, including New Orleans.

Another contributor to the region’s transportation advantage is a network of major rail carriers. Memphis is just one of four U.S. cities with service from five Class I rail carriers. Rail shipments from Memphis can reach 45 states, Canada and Mexico within 48 hours.

Memphis offers access to the nation’s third-busiest trucking corridor – I-40 between Little Rock and Memphis. I-40 is a major east-west corridor that connects the Atlantic and Pacific coasts. In addition, I-55, the primary north-south corridor for the Midwest, runs through Greater Memphis. Other interstates serving the region are I-22, I-240 and I-269. The future I-69 will connect Memphis with Mexico and Canada.

More than 1,000 warehousing companies operate in the region and the number of trucking transportation companies exceeds 270.

“Memphis has a great location close to the population center of the country. Not the geographic center, but the population center,â€ says Dexter Muller, senior adviser for community development with the Greater Memphis Chamber. “From Memphis, you can reach more metro markets overnight by truck than from just about any other location in the U.S.â€

The region’s infrastructure network will be enhanced by a $71.2 million grant from the U.S. Department of Transportation for improvements to the Lamar Avenue corridor, a heavily traveled thoroughfare that carries U.S. 78 into Memphis and also links the city to Interstate 22 going to Birmingham. Improvements will include widening Lamar Avenue from four to six lanes from the state line to Getwell Road. The project will also re-engineer three congested intersections to new interchanges.

“Upgrades are vital because the Lamar Avenue corridor is lined with 1,300 companies that employ about 70,000 people,â€ Muller says. “There are more than 500 truck terminals along Lamar Avenue as well as major operations at the BNSF Memphis Intermodal Facility.â€

Construction will involve expanding a 1.1-mile section from the Mississippi line to south of Shelby Drive, then work will begin on a 1.8-mile segment from the Perkins/Raines Road interchange north to Getwell.

“Lamar Avenue also allows truckers to connect from Memphis to Birmingham and then head onward to Atlanta,â€ Muller says. “This construction project began in late 2018 and is scheduled for completion in late 2021. It will greatly enhance our transportation network.â€