Greater Memphis ignites innovation with an arsenal of resources for entrepreneurs 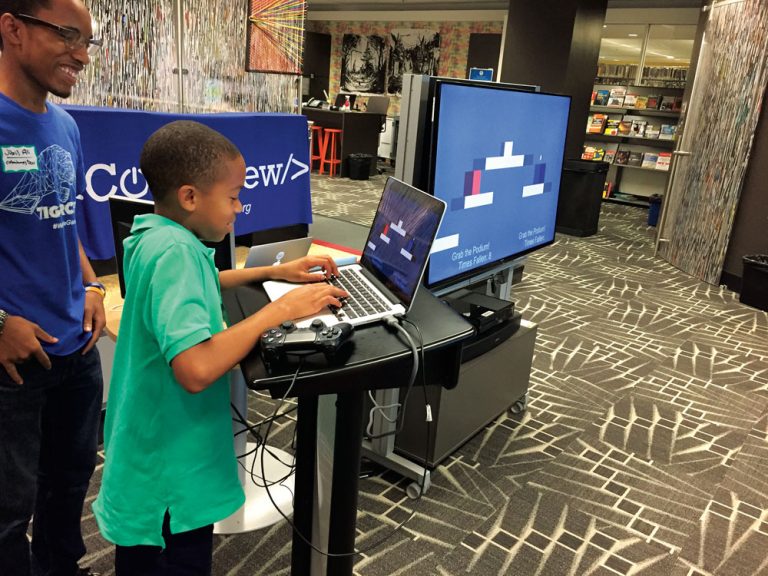 Entrepreneurs are finding Greater Memphis’ abundant resources make it an ideal launch pad for their innovations.

“We had the option of funding here or in San Francisco and we selected Memphis,” says Kayla Rodriguez Graff, co-founder of SweetBio, a wound-care company that blends cutting-edge innovation and ancient natural remedies to advance healing.

“We’re the first to take the benefits of honey and encapsulate it in an implant within the body,” Graff says.

SweetBio is very much a product of the Greater Memphis entrepreneurial ecosystem, funded in part by Innova, the venture arm of the Memphis Bioworks accelerator that provides support to startups focused on medical device, diagnostic or agricultural tech innovation. SweetBio also is a graduate of the Zero to 510 medical device accelerator.

“We believe moving our company to Memphis accelerated our development years beyond where we would be anywhere else,” Graff says.

Recent initiatives to stir entrepreneurship in the region are paying off, with a stream of companies emerging from an array of accelerators, many of the endeavors further benefiting from the assistance of networking and technical assistance programs.

If You’re Entrepreneur-Minded, Memphis is the Hotspot for Business

The Entrepreneurship-Powered Innovation Center (EPIcenter), created out of an initiative of the Greater Memphis Chamber’s leadership body, the Chairman’s Circle, is a collaborative and community-wide strategicinitiative that is helping entrepreneurs conceive, launch and scale businesses in the region. EPIcenter serves as a central point of contact for the region’s ecosystem and coordinates resources from accelerators, incubators, mentors, investors, networking programs and technical assistance programs for entrepreneurs.

EPIcenter is connected to seven different accelerators and ImagineU, which brings together local colleges and universities to co-host a student-focused summer program.

“We have available capital, affordable capital, and the city is a rich and ripe environment for entrepreneurs because there is a grit and authenticity here that invites risk takers,” says Leslie Lynn Smith, EPIcenter president and CEO. “There’s also an unprecedented amount of access to people in positions of power who can make decisions about an investment or purchase or pilot.”

EPIcenter works in conjunction with a wide range of resources including CO.STARTERS, a nine-week program that helps aspiring entrepreneurs learn how to create a sustainable business. EPIcenter Germantown, a collaborative co-working space, was designed to bring an entirely new group of people into the entrepreneur movement who might otherwise have not felt invited to participate, Smith says.

“We’re connecting them to opportunities in the city, but also giving Memphians the chance to gain access to advisers, partners and investors who may be out in the suburbs,” Smith says.

Why Location Matters When it Comes to Memphis, TN’s Thriving Businesses

“Our mantra—for our startups and for ourselves—is ‘Once you start, never stop,’” says Andre Fowlkes, president of Start Co. “Over the past five years we have helped secure $18 million in investment capital, we’ve invested 16,000 hours of mentorship into our companies, and there are now 283 jobs in our portfolio.”

A direct beneficiary of Start Co,’s efforts is CodeCrew, which launched in the Sky High accelerator. CodeCrew’s programs teach kids Web development and how to build mobile apps.

Early results have been so encouraging that CodeCrew has been approached by other cities about replicating its model, says co-founder Meka Egwuekwe.

“We want every kid in Memphis and Shelby County to have access to a quality computer science education,” Egwuekwe says. “We are starting with those groups that are most under-represented —African-Americans, Latinos and girls — because we believe if we move the needle on those groups it can have a transformative effect on our city and region.”