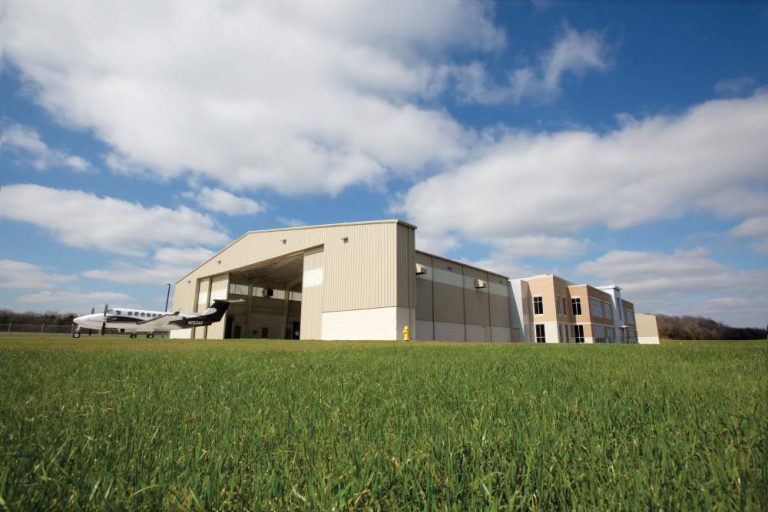 Companies with logistics needs are finding success in Rutherford County thanks in large part to the robust transportation network in place. Trucking firms have easy access to I-24 and State Route 840, and I-40 and I-65 are both 10 minutes away. Also intersecting the county are U.S. highways 31A, 41, 41A, 70, 231 and 431.

Several infrastructure projects are improving roadways even more in Rutherford County. These include the reconstruction of a busy intersection at Broad Street and Memorial Boulevard/Old Fort Parkway, and a new extension of Joe B. Jackson Parkway that now provides truckers with easier access to the area’s busy industrial and commercial corridor.

Other companies boosting logistics presence in the region include General Mills, which is increasing its manufacturing and distribution capacity in Murfreesboro, and Federal-Mogul, which recently expanded its automotive parts manufacturing and warehouse facility in Smyrna.

Rutherford County makes shipping cargo by rail convenient via Class I provider CSX, which operates a railroad terminal in nearby Nashville. The area is also located just 20 miles from the Port of Nashville, which has a 9-foot channel on the Cumberland River that links to the Ohio and Mississippi rivers, as well as the Tennessee-Tombigbee Waterway and the Gulf of Mexico.

“At our airport, we have about 90,000 takeoffs/landings a year and an 8,000-foot runway that can accommodate 747s,” says John Black, executive director of Smyrna/Rutherford County Airport. “The airport has a local economic impact of more than $60 million a year and is truly the front door to the business community in Rutherford County.”

Expansion continues at Smyrna Airport, where a new two-story office building called 808 Blue Angel Way opened for tenancy in January 2016, along with two large adjacent hangars. The airport also has an existing 15,000-square-foot terminal and business center, and there are plans for a Dallas-based investment company to build two Class A office and warehouse buildings on the 400-acre Smyrna Airport Business Park property.

At Murfreesboro Municipal Airport, 54,000 takeoffs/landings take place annually, and the airport’s main client is Middle Tennessee State University’s Aerospace Department, which has 30 aircraft on the grounds. Murfreesboro Municipal recently added a Vanderbilt LifeFlight helicopter to provide residents with fast access to emergency and trauma centers in Nashville. It also plans to extend its runway and expand its office space to attract more business.

“Companies that fly single-engine piston, turbine and even some small jet aircraft are able to use Murfreesboro Municipal Airport to conduct business and get to their next location effectively and efficiently,” says Chad Gehrke, manager of Murfreesboro Municipal Airport. “This airport has a direct economic impact of approximately $50 million and is a major asset to the Rutherford County transportation network.”