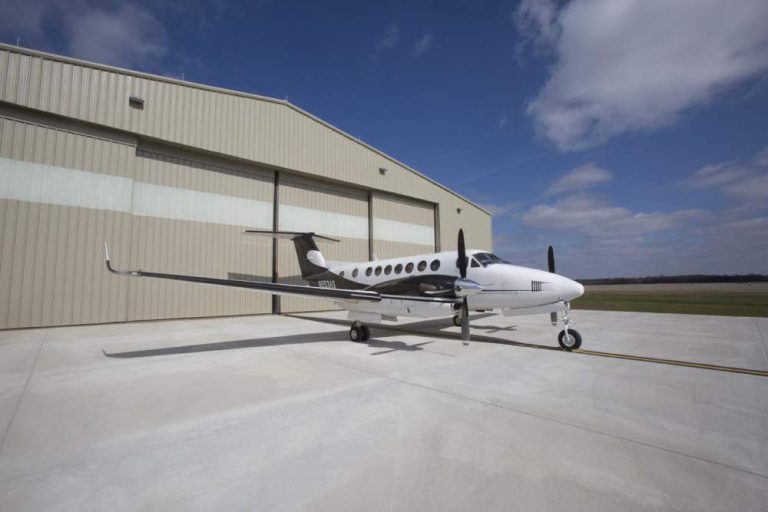 The transportation sector is in high gear in Rutherford County, with an impressive set of advantages that are driving growth in logistics and distribution. Rutherford County offers superior infrastructure, a wealth of buildings and sites, and ready access to major U.S. markets thanks to its location along Interstates 24 and 840. Those highways provide convenient links to I-65 and I-40 and position Rutherford County within 75 percent of the entire U.S. market.

Rutherford County’s location in Middle Tennessee puts it within easy reach of Class I provider CSX’s railroad terminal in Nashville and just 20 miles from the Port of Nashville. The port has a 9-foot channel on the Cumberland River that links to the Ohio and Mississippi rivers as well as the Tennessee-Tombigbee Waterway and the Gulf of Mexico.

All these top-notch transportation assets make Rutherford County a distribution hub, drawing the likes of Amazon, Bridgestone, Conn’s, General Mills and Saks Fifth Avenue. Retailer Saks came to La Vergne in 2012, where it operates a 550,000-square-foot distribution center.  Amazon came to the county in 2013, where its distribution operations – the size of 25 football fields – employ more than 1,100 workers.

The county’s growing reputation as a logisitic hub was cemented with the announcement in 2016 that FedEx will invest $190 million for a FedEx Ground facility in Murfreesboro that will create nearly 200 jobs. In La Vergne, Advance Auto Parts is planning a distribution center to support the company’s growth, and that $24.5 million investment will create more than 200 new jobs. Also in La Vergne, online shoe retailer Ebuys Inc., a division of Columbus, Ohio-based footwear and accessories retail giant DSW, opened a 601,000-square-foot regional warehouse in 2017 in CentrePointe Distribution Park. The facility’s opening created 160 full-time jobs. “

This is an online fulfillment facility where speed and accuracy are key, and the industrial park in La Vergne stood out with access to major markets,” says David Duong, Ebuys CEO. “It gives us proximity to interstate highways and a ready workforce.”

Rutherford County is just a 15-minute drive to Nashville International Airport, which accommodates 10 million passengers annually and has daily direct flights to 50 major U.S. markets. General and corporate air service is offered at Murfreesboro Municipal Airport. Another key transportation asset is Smyrna/Rutherford County Airport, which oversees about 70,000 flight operations per year. Its 8,000-foot runway can accommodate Boeing 747s, and the airport bills itself as central to the Eastern United States and Midwest.

“We are actually fourth on the list of most-utilized airports in Tennessee. The list in order is Memphis, Nashville, Knoxville and Smyrna,” says John Black, executive director of the Smyrna/Rutherford County Airport Authority. “Among our passengers are the Middle Tennessee State University sports teams as well as the teams that play MTSU, and several Nashville country music stars use the airport. We even stage country music videos here.”

The Airport Business Park offers land that is shovel-ready for development.

“There are currently 45 companies housed at the airport, and we have two buildings under construction slated for light manufacturing and warehousing – perfect for distribution-logistics companies,” Black says. “We also have much more space in Airport Business Park to keep expanding.”

Ongoing investment has kept the airport updated and modern. Recent upgrades include LED lighting. A 1-megawatt solar farm helps power sustainability efforts at the airport, with all power going back onto a grid to run operations.

“Through 2016, our solar farm has offset 4,000 tons of carbon that we would have used if we didn’t have that solar energy capacity,” Black says.

The airport features two flight schools, a vital service because of the pilot shortage taking place in the U.S.

“Smyrna Airport is busy training that next generation of pilots who will be flying the large aircrafts throughout our nation,” he says. “There is a lot happening here at the airport these days, and we like it that way.”