Things to Do in Murfreesboro, TN

Residents, visitors of all ages can access many attractions. 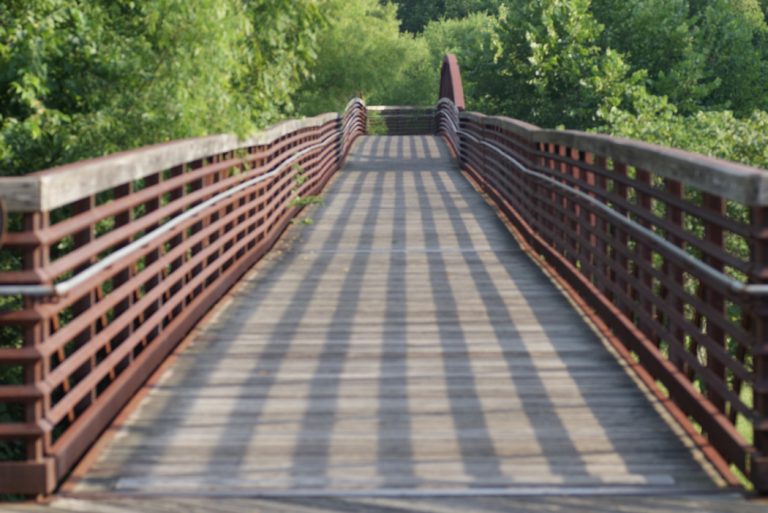 The fastest growing city in Tennessee? It’s Murfreesboro, which in 2000 had 68,000 residents and today has nearly 120,000. Good schools, spacious parks, diverse neighborhoods and a close proximity to Nashville make Murfreesboro attractive, and the city also houses Middle Tennessee State University – the largest university in Tennessee.

There is much to do in Murfreesboro, including the following:

It’s easy to get some fresh air and exercise in Murfreesboro, especially by taking a walk along the Murfreesboro Greenway System (pictured above) that has 12 miles of paved paths and 11 trailheads. Another popular outdoor destination is Barfield Crescent Park, with seven miles of biking/running trails and an 18-hole golf course.

Want to carve a new experience? Dine at one of the many high-ranking restaurants in Murfreesboro. Some of the popular hotspots include Demos’, Fin Fusion Sushi, Five Senses, Jeff’s, Marina’s on the Square, Opah Greek Grill, Peter D’s, The Alley on Main, The Goat and Toots.

Discover More of the Best Places to Eat in Murfreesboro, TN

Spend a couple interesting hours at Stones River National Battlefield, which memorializes the 1862 Civil War Battle of Stones River that resulted in a strategic Union victory. Within the park is the Stones River National Cemetery that has 6,850 gravesites (2,562 unidentified), and outside the cemetery property is the 1863 Hazen’s Brigade Monument, the oldest surviving American Civil War monument still standing in its original location.

Haul the kids to the Discovery Center at Murfree Spring, which welcomes more than 130,000 visitors annually. The interactive children’s museum, nature center and wetlands boardwalk has themed exhibits like Town Life, Science, Trains, Cars and Farmers Market, and live animals are on display.

Bring your enthusiasm and credit card to Stones River Mall, a traditional enclosed mall with stores and restaurants such as Buckle, Forever 21 and T.G.I. Friday’s. Also within the city is The Avenue Murfreesboro, an outdoor lifestyle center with shops like American Eagle, Belk, Dick’s Sporting Goods, Mimi’s Café and Romano’s Macaroni Grill. Also offering a variety of shopping experiences is the downtown Murfreesboro Public Square.

Appreciate the beauty of amazing architecture at Oaklands Mansion, a unique Italianate structure that dates to the early 1800s. The Civil War site saw officers from both the Confederate and Union armies stay in the mansion, and there was even a visit from Confederate President Jefferson Davis. The mansion today is open to the public as a museum and welcomes more than 100,000 visitors annually.

Bring On the Night

If you’d like to order a couple cocktails and good food before listening to live music, Murfreesboro has several hotspots that don’t miss a beat. Popular destinations once the sun goes down include Jazzmatazz, Liquid Smoke, MT Bottle, Tempt Nightlife, The Green Dragon and Wall Street.