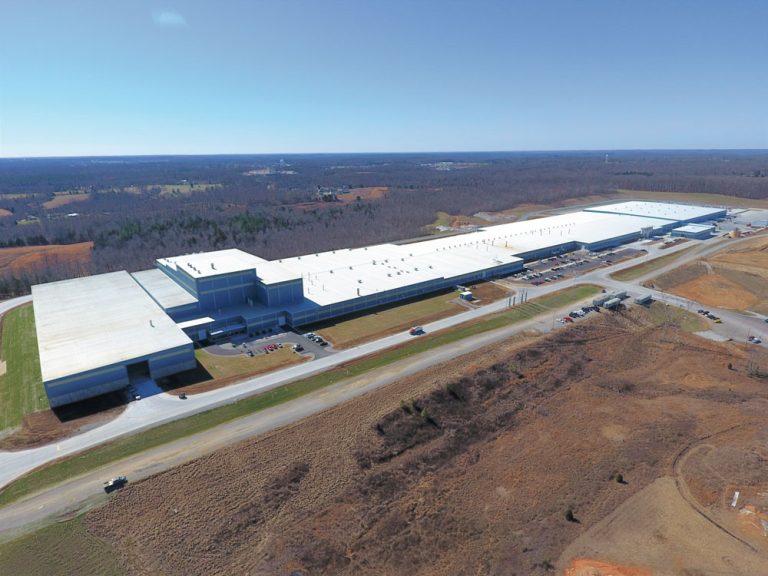 The advanced manufacturing industry is built to last in the Nashville area, where companies have access to an abundance of skilled workers along with labor cost advantages and the availability of advanced training and technology.

The 10-county region offers an ideal location, with three interstate highways converging to provide access to markets for manufacturers that distribute their products. In addition, the region is a hub for CSX rail service and offers more than 140 freight carriers.

The advanced manufacturing sector spans about 84,000 jobs, with nearly 19,000 of those created since 2010. World-class manufacturers in the area include A.O. Smith, Bridgestone Americas, Dell, Electrolux, General Mills, Gruppo Concorde and Maplehurst Bakeries.

The region lies in the heart of the Southeast’s Auto Alley and hosts assembly plants of auto giants General Motors and Nissan along with dozens of their Tier I and Tier II suppliers.

Nashville, TN is a Hot Spot for Business

Expansions at Valeo and Mohawk

A recent advanced manufacturing success story in Smyrna in Rutherford County is Valeo North America, an automotive supplier that in 2017 announced a $25 million expansion that will create 80 new jobs. Valeo is one of more than 900 automotive suppliers in Tennessee, and the Smyrna plant is adding 130,000 square feet for new equipment to build auto assembly products such as front-end modules, grill shutters and HVAC devices.

In Dickson, flooring manufacturer Mohawk Industries has announced plans to construct a second plant, scheduled to open in late 2018. The new plant is for Mohawk’s Dal-Tile division, which is the largest manufacturer of ceramic tile in North America. Dal-Tile brands include American Olean, Daltile, Marazzi, Mohawk Ceramic Tile and Ragno.

Dal-Tile began operations in Dickson in 2016, and the original plant has quickly outgrown its capacity. The second plant will add 245 jobs at full operation.

Another advanced manufacturing success story in the Nashville area is Pennant Companies, which is building an $8.6 million, 60,000-square-foot metal stamping plant in Lebanon. Groundbreaking for the facility took place in mid-2017 and it opened for production in March 2018.

“We started in 1969 as Pennant Moldings and made our niche in a market that serves oven and cook-top appliance customers. Our current ownership purchased the company in 1992,â€ says David Urekew, plant general manager at Pennant Companies Lebanon. “We looked at a lot of cities to locate our new stamping plant, and Lebanon and Wilson County offers a good job hiring pool as well as good chamber people and economic development officials. It’s a perfect fit for us.”

The 60,000-square-foot stamping facility can also expand by another 37,000 square feet if the need arises, Urekew says. “This Lebanon site will become a very profitable branch of Pennant Companies,â€ he says.

Urekew points out that Pennant’s overall portfolio also includes serving automotive and heavy truck industry plants in Ohio, so parts for those Ohio facilities can eventually be produced in Lebanon as well.

“We will always serve our oven and cook-top appliance customers to the best of our ability, but we look to also penetrate the auto market from here as we move forward,â€ he says. “Our Lebanon plant is equipped with five massive presses that each weigh hundreds of tons, so we are ready to produce many parts and eventually expand our operations here in the Nashville region.”