Regional groups are leading the way to develop transportation and infrastructure planning for the 14-county MSA region, which will see an additional 1 million residents in the next few decades. 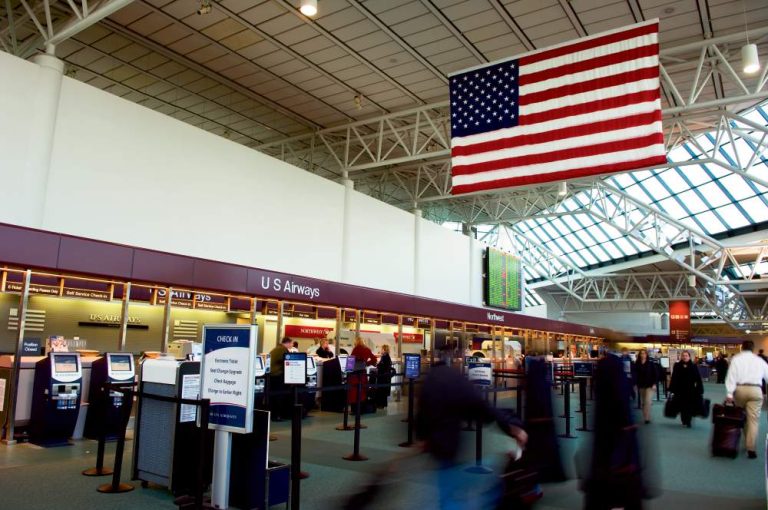 From Nashville, businesses can reach 50 percent of the country’s population within a day’s drive, and travel coast-to-coast as well as internationally from the fourth fastest- growing airport in the country. With 10 counties in the Nashville economic market, region’s ideal location, access to three major interstates and air and rail assets have made it a booming destination for logistics operations. And the Nashville region is now planning for the future, setting the wheels in motion for a regional transit plan and airport expansion that anticipates more than 1 million people moving to the region over the next 25 years.

The centerpiece of the planning effort is nMotion, a $6-billion initiative for a major transit upgrade in the Nashville area over the next quarter century. The vision includes an assortment of transit projects within Davidson County and plans to connect Nashville to outlying counties. While priorities and funding are still being determined, the plan calls for commuter rail, expanded bus service, regional transit hubs and a transit center for Nashville International Airport. The long-term vision includes a range of transportation development, including light rail, streetcars and bus rapid transit on major corridors to connect Nashville neighborhoods, commuter rail and buses running on the shoulders of interstates to improve access between Nashville and outlying communities.

“The plan’s unanimous and enthusiastic adoption by the 28 mayors who make up the Regional Transportation Authority Board demonstrate the commitment of regional leadership to advance a bold, ambitious and collaborative system,” says Steve Bland, CEO of the Nashville Metropolitan Transit Authority.

“Over the next five years, the region can expect to see significant improvements in mass transit service options, seamless integration of multiple transportation providers, and the introduction of cutting edge technologies to improve the user experience and throughout our transportation system,” he says. “The region will also lay the groundwork for a high capacity mass transit system capable of accommodating Middle Tennessee’s robust growth for decades to come.”

To support the initiative, the Nashville Area of Commerce has launched Moving Forward, a coalition of business and community leaders seeking regional transportation solutions, aiding the local transit agency in refining the nMotion plan and driving business leaders to support nMotion planning efforts.

Led by Chair Gary Garfield, former CEO of Bridgestone Americas, the Moving Forward initiative sees the transportation initiatives as fundamental for business growth while also enhancing the quality of life for current and future residents. Improved transportation will allow employers to connect with employees from across the region with an emphasis on mobility for all populations. The coalition effort is acting upon a growing consensus in the region to promote greater connectivity between Nashville and its surrounding communities and between those surrounding communities themselves.

One component of the transportation plan is the Nashville International Airport (BNA), which is going through a growth spurt of its own. Airport officials have a plan to handle an additional 1 million passengers per year. The Metropolitan Nashville Airport Authority’s BNA Vision includes expanding the “land side” of the airport’s operations such as parking, concourses and lobby areas, adding new gates, developing a state-of-the-art International Arrivals Building and increasing federal security screening lanes.

The plan also holds potential for an on-site hotel, among other projects, says Rob Wigington, president and CEO of the authority. The conceptual plan is expected to cost approximately $1 billion and will be phased in over the next five to seven years. The first step is a six-story parking garage that will add 1,800 more spaces. In the past few years, nine new airlines and 18 new non-stop routes have been added to new markets including Seattle, Boston and San Francisco. One of the top priorities is adding more international flights to Europe and Asian markets, as well as to Mexico and South America in addition to current services to Canada and the Caribbean.

“We’re a big part of the economic engine that drives this city, and we want to make sure we’re not the bottle neck for any company coming to Nashville,” Wigington says.