The Nashville Region is Globally Connected

The Nashville region draws people and investments from across the world. 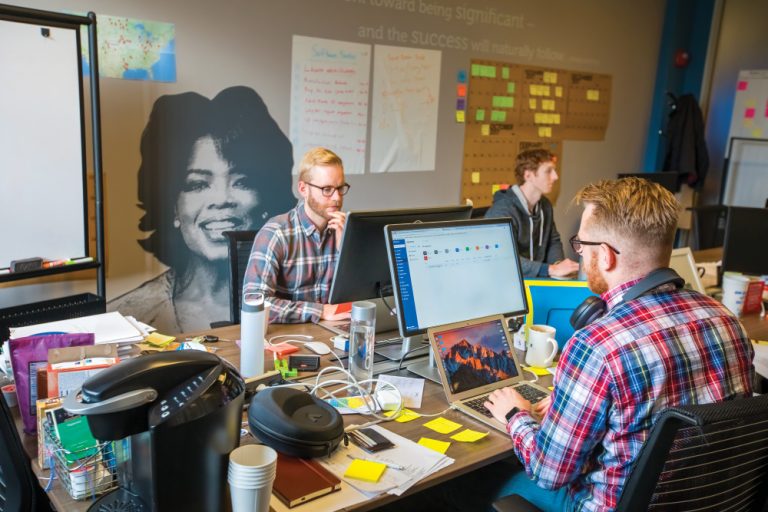 With increasing frequency, the world is finding its way to the Nashville region, thanks to investments from foreign-owned companies and the presence of higher education institutions, such as Vanderbilt University, that draw students and faculty expertise from around the globe.

Home to over 1.9 million people, the Nashville region has added nearly 340,000 new residents since 2010. One of the drivers of that growth is from people born in other countries. One in eight new residents in the region is foreign-born, and international migration accounts for roughly 20% of total net migration.

More than 330 foreign-owned companies have operations in the Nashville region that employ nearly 51,000 workers.

A 2018 study by the Brookings Institution shows that the 300 largest metro areas account for 36% of global employment growth, and Nashville comes in at No. 41 in the world’s ranking of these cities, placing it ahead of London, Atlanta, Tokyo and Boston.

Japanese automaker Nissan maintains its North American headquarters in Williamson County and has a major assembly operation in Rutherford County.

Mitsubishi Motors moved its North American headquarters from California to Franklin to be closer to Nissan. The automaker is part of a global alliance with Nissan and Renault that seeks to align the companies to boost development and facilitate cost savings.

Another Japanese-owned company, Bridgestone Americas, has its North American headquarters in a building that opened in downtown Nashville in 2017. The tiremaker also has a manufacturing operation in Rutherford County.

The region appeals to FDI for many reasons, including an educated labor force, a low tax burden, lower overall costs and a central location.

A key asset that keeps the region connected to the world is Nashville International Airport (BNA), which handled more than 18.3 million passengers in 2019.

BNA Vision, a growth and expansion plan launched in 2016, includes $1.4 billion in capital projects Though passenger activity took a major drop during the COVID-19 pandemic, work continued on a transformation of the airport that included opening a $292 million, 115,000-square-foot Terminal D concourse.

Work continues on the addition of 200,000 square feet of new space that will house airline ticketing counters and baggage carousels.

Central to BNA Vision is construction of a stateof- the-art international arrivals facility. The opening of that facility is anticipated to increase direct international flights from Nashville, which added a British Airways flight to London in 2019.